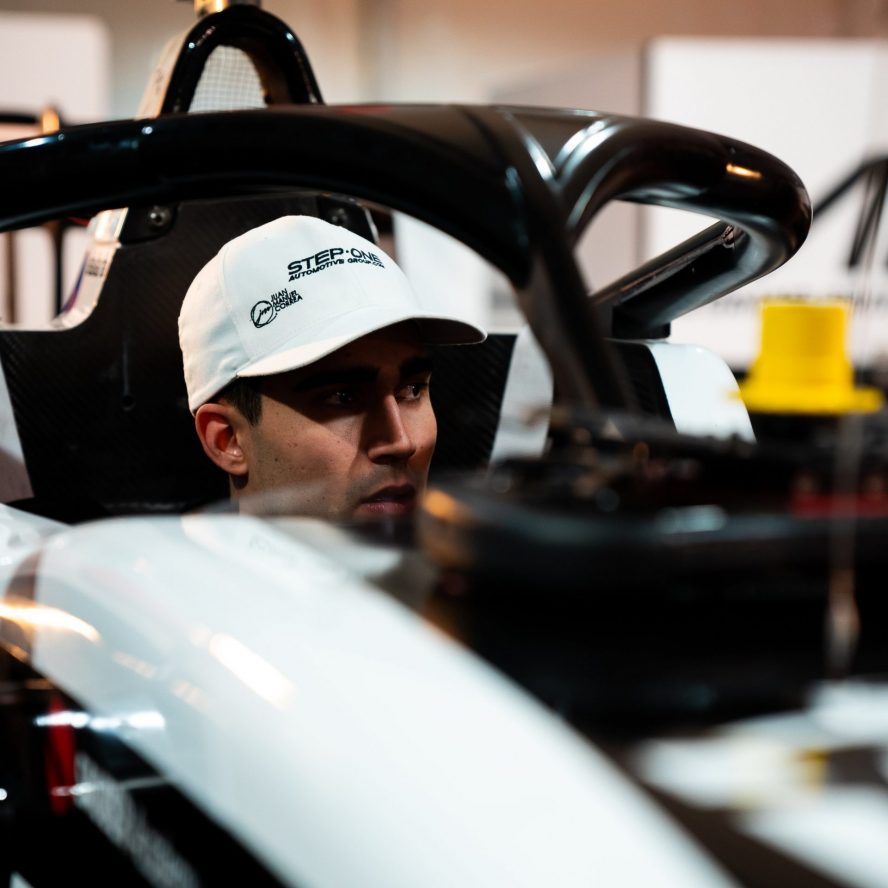 F3: Injury Causes Correa To Miss Out In Imola

ART Grand Prix driver Juan Manuel Correa will not compete in Round 2 of Formula 3 after a continuing foot injury.

Juan Manuel Correa took to Twitter to announce his absence from the next round of F3 saying: “I’ve taken the difficult decision not to race in Imola”.

The announcement comes after Correa missed F3’s Jerez test due to a stress fracture in his left foot. As a result, the American-Ecuadorian also missed the first round of the LMP2 European Le Mans Series in France.

In his tweet, Correa goes on to say that “after assessments with my doctors and with the profile of the injury we feel the risk of making the injury worse is too high”. Correa concluded his tweet by saying that he hopes to “be back soon”.

I've taken the difficult decision not to race in Imola. Very sad to not be there, but after assessments with my doctors, and with the profile of the injury, we feel the risk of making the injury worse is too high. I'll be cheering @ARTGP on from home and I hope to be back soon 💔 pic.twitter.com/BObD4F56lG

Correa, who is currently 5th in the Drivers’ Championship, will be wanting a swift recovery. He finished 4th in the Feature Race and 9th in the Sprint Race during Round 1 in Sakhir. His teammates, Victor Martins and Grégoire Saucy, are currently 1st and 4th in the championship respectively.

There will be no replacement for Correa this weekend with ART choosing to only run two cars. The French outfit has confirmed this saying: “Victor Martins & Gregoire Saucy will be the only two ART drivers racing this weekend.”

Beckmann takes a seat in Formula 2:

Correa isn’t the only driver to be missing this weekend with an injury. Formula 2 driver Cem Bolukbasi will also miss out on Imola due to a broken rib.

As a result of this, Charouz Racing System shared on social media that David Beckmann would be returning. The Avalanche Andretti FE reserve driver is no stranger to the track and took part in the final day of F2 testing in Barcelona.

Beckmann brought Charouz success last season as he finished on the podium twice with the Czech team. Overall, he finished the 2021 season in 15th with 32 points.

Charouz are also set for another replacement in Formula 3. David Schumacher is set to replace Aryton Simmons this weekend in Imola. This comes after Schumacher joined the team in Barcelona for testing.

Schumacher is no stranger to Formula 3 finishing 11th in the Championship with Trident. Trident won the team championship to which he contributed alongside team mates Clement Novalak and Jack Doohan.