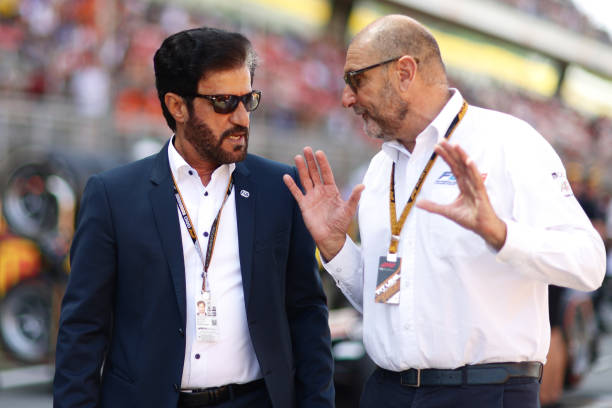 Bruno Michel, F2 CEO, has promised to control the added costs that come from racing further afield in 2023.

For the first time, F2 and F3 will compete in Australia next season, supporting the Formula 1 Grand Prix in April.

Racing in the feeder series is notoriously expensive; significant funding is crucial for any driver’s success. For this reason, the addition of a weekend in Australia was criticised for the increased costs it will bring. However, Michel is confident that teams and drivers alike will be supported.

In 2022, F2 implemented its longest calendar in the series’ history, hosting 14 rounds. Each consisted of a sprint race and a feature race, offering competitors more time to develop their skills than ever before.

The issue is that more rounds come with the added implication of greater budgets being required. Discounting salaries and development costs, transporting freight is one of the most expensive parts of an F2 season.

Heading to Australia may be an exciting prospect, but it also costs far more to transport freight there than it does any of the European races.

Regarding the recent increase in the number of rounds from 12 to 14, Michel also explained that F2 teams are “compensated” for the additional weekends. According to him, ensuring that budgets do not escalate is something that they are “very, very careful about”.

The FIA last week revealed a record-breaking Formula 1 calendar for next season. It features an unprecedented 24 races, including a debut for Las Vegas. Furthermore, China and Qatar are set to return.

The season will stretch from March to November, sandwiched by testing sessions for teams. Criticism has been levied at the announcement, citing the extensive travel employees must endure.

For Michel, the F2 calendar is unlikely to expand in a similar manner.

“That’s why we could afford to go with 14 [rounds]. We’re going to go along with the same number of races in 2023. I cannot yet tell you about the calendar because we’re still working on it.”

Just like the 2022 season, it is expected that F2’s rounds will be run as support events. If the calendar takes inspiration from this year, it will still be fairly European-based. However, there will be an outing to Australia in addition to a potential return to Bahrain, Jeddah, Baku and Abu Dhabi.

With F2 announcing cost-cutting measures back in 2020, it still remains to be seen how effective these truly are.