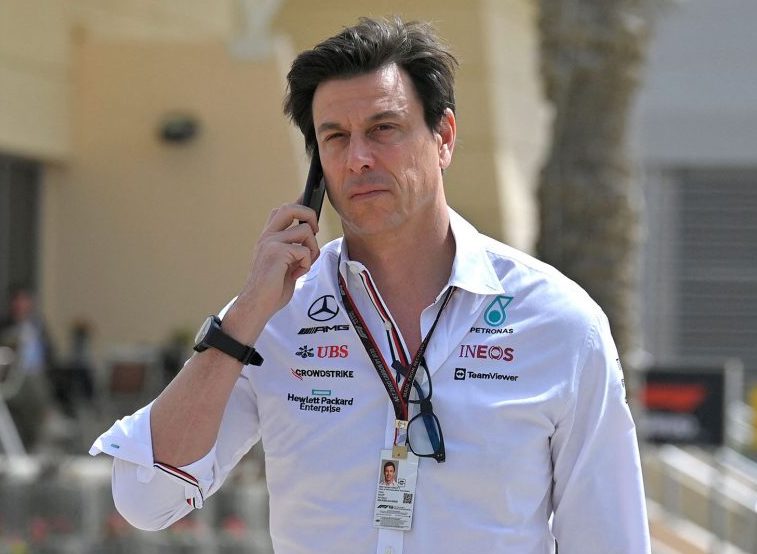 Mercedes Team Principal Toto Wolff has urged Formula 1 to only allow new teams to join the grid that are capable of contributing to its commercial growth.

According to Wolff, Audi’s entry to the sport would therefore be ideal, given the breadth of the multinational manufacturer’s existing automotive offering.

However, the German’s comments have cast further doubt over US racing mogul Michael Andretti’s bid to join the grid. Son of 1978 world champion Mario Andretti, Michael has successfully established teams across multiple racing series. But Wolff has now suggested the American outfit may not have the capital to match its F1 ambitions.

“Andretti is a great name, and I think they have done exceptional things in the US,” Wolff told motorsport.com. “But this is sport and this is business and we need to understand what it is that you can provide to the sport.”

“If an OEM or an international, multinational group joins F1 and can demonstrate that they are going to spend ‘X’ amount of dollars in activating, in marketing in the various markets; that’s obviously a totally different value proposition for all the other teams,” he added.

Michael Andretti may be the son of an F1 legend, but he also has a significant racing pedigree of his own. The American competed in 13 grand prix at McLaren in the 1993 season, picking up 7 points and a podium, but he had most of his success in IndyCar, winning 42 races and the 1991 CART PPG Indy Car World Series.

Not satisfied with the organisation’s current haul of teams, Andretti has also made it public that he intends to join the Formula 1 grid in 2024. The outfit has reportedly even discussed buyouts with Alfa Romeo and Haas, and secured Renault power units for its potential challenger, but its entry has faced stiff opposition from many existing teams.

Since then, Andretti has branded F1’s teams “short-sighted” over their criticisms, but the Andretti 2024 F1 bid is now running out of time, with the team’s MD Jean-Francois Thormann recently describing the deadline for entry as being “very close.”

The concerns of F1’s existing teams over new entrants are understood to revolve around cash. Under the terms of 2020’s Concorde agreement, any new outfit must pay $200 million, which is then divided among the sport’s existing teams, to compensate for a further split in future prize monies.

However, since this arrangement was put in place, the value of owning an F1 entry has grown significantly, due to booming global interest in the sport and its new budget cap.

By Morgan Holiday19 hours ago

As a result, many current F1 teams are said to be weary about having to share prize money with another competitor, and Wolff continues to push for future entrants that help grow the sport further, rather than join to dilute its prize pool.

“I think that whoever joins as the eleventh team, whoever gets an entry, needs to demonstrate how creative they can be for the business,” explained Wolff.

“[We have] ten franchises that we hope can increase [the sport’s] value, and you’re certainly not going to increase the value by just issuing new franchises to people that cannot increase the overall value of Formula 1,” he added.

Elsewhere, the Volkswagen Group, parent firm of Wolff’s preferred new entrant, Audi, has also declared its intention to join the sport in 2026, but faced strong resistance of its own.

Last month, Ferrari Team Principal Mattia Binotto said F1 isn’t ready for Audi or its Porsche sister company, and despite heavy rumours linking it to the acquisition of an existing team, the automotive giant has yet to announce its next move.

Porsche, on the other hand, is understood to have agreed to develop engines alongside Red Bull Powertrains for Red Bull’s cars from 2026.

That said, with voting on F1’s 2026 engine rules pushed back recently, the deal hasn’t been officially confirmed, as Volkswagen is reportedly reluctant to commit to the regulations prior to them being finalised.