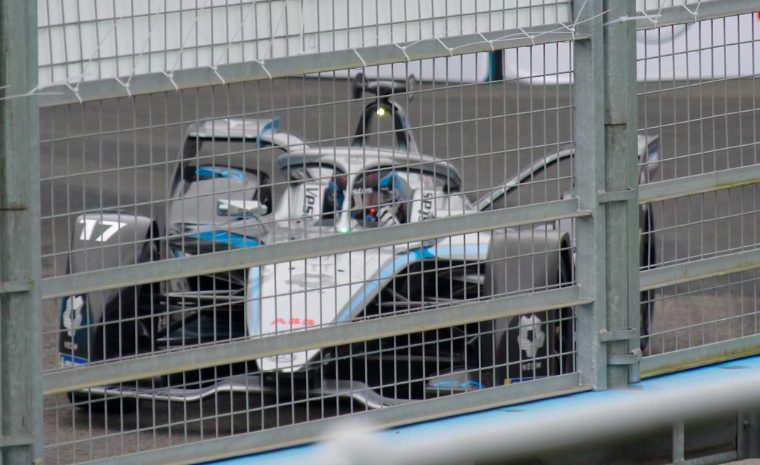 The end of the road for Nyck De Vries

Nyck De Vries may be removed from Mercedes’ team as the driver is yet to land a seat for the 2023 F1 season.

“I think if we are not able to provide him with an interesting Formula 1 project, in a way we need to let him go.”

De Vries finished the session in a respectable ninth place, just five tenths down on George Russell. The Mercedes boss is hopeful that the Formula E champion can make his way into Formula One but he later admitted:

Unlike George Russell, De Vries has been unable to obtain a seat in Formula One. Russell progressed straight from Formule 2 into the Williams. However, Wolff feels that it may be harder to get De Vries into another team:

“We can’t tell a team to look at him because that feels like interference and then it goes the contrary way.”

Nyck De Vries is the holding Formula E world champion and currently races for the Mercedes EQ Formula E team. He currently sits in 8th place in the Formula E driver standings, and he may be looking to leave the series after the season as Wolff explained:

“He’s looking at various options, sportscars, maybe Formula E, but you just must never give up on the opportunity that one day a Formula 1 door can open.”

De Vries has been linked with F1 teams such as Williams and McLaren in the past, but the speculations amounted to nothing. Despite being a consistent test and reserve driver for Mercedes, he never managed to race for his team.

The team can confirm that @nyckdevries will take part in FP1 on Friday, fulfilling one of the two mandated young driver sessions this season 👍

By Nathan Hartley9 hours ago

While at Mercedes, the 27-year-old was coached by the and only Lewis Hamilton. Wolff commented on the pair’s relationship by saying:

As a proven driver in Formula E, De Vries may have to continue racing in that series. However, there are also many other racing opportunities that could be explored. Like Romain Grosjean, De Vries could transfer over to the IndyCar racing series.

De Vries has also raced in the 24 hour Le Mans this year and raced in the European Le Mans series – finishing in fifth place in the standings. So, the Dutchman has had many ventures into Motorsport in his career, but none in Formula One.

However, If De Vries cannot find a Formula One team for the 2023 season, he may be leaving Wolff’s side in the Mercedes garage for good. While this may be the end of his F1 career, he will certainly be able to continue racing elsewhere.