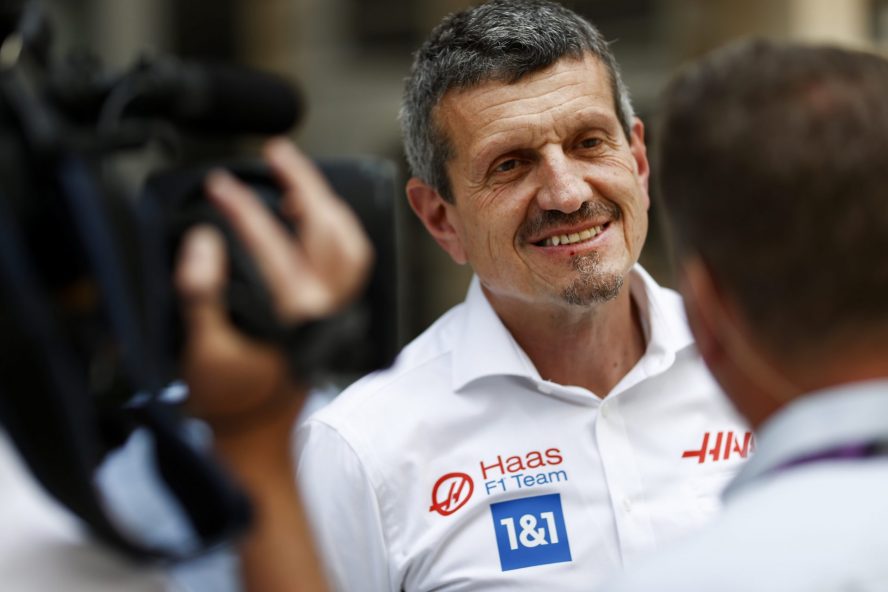 Haas Formula 1 team principal Günther Steiner has responded to claims that Haas copied Ferrari’s F1-75 when it comes to their latest upgrades, questioning if there is anything wrong with taking inspiration from the championship contenders.

The Italian motorsport boss defended his team’s latest upgrades, whilst also unintentionally having a little jibe at Williams Racing.

Their experienced driver Kevin Magnussen will be equipping the long-awaited upgrades at the Hungarian Grand Prix whilst Mick Schumacher will remain in the original VF-22.

Early photos out of Budapest show that Haas’ aerodynamic upgrade have a strong resemblance with that of Ferrari’s and whilst teams like Aston Martin have come under fire for ‘copying’ a Formula 1 giants Red Bull, Steiner believes there is nothing wrong with taking notes on competitor vehicles.

When quizzed whether Haas had looked across the table at their engine suppliers Ferrari, Steiner admitted to only taking inspiration from the aerodynamic concept.

“I would say quite a lot, yes. Is there something wrong with that?” he told Ekstra Bladet newspaper.

When asked if he expects to be accused of copying, Steiner replied: “I expect to be fast.

“If someone says we copied, I would say ‘Why would we copy a Williams?’ Not to be disrespectful, but it’s a completely different concept and they’re slower than us.

“So if you copy, you copy the best, and right now it’s Ferrari and Red Bull,” Steiner insisted.

“One plus one still equals two.”

Whilst Magnussen will be able to stretch his legs with Haas’ new upgrades, Mick Schumacher will be driving the same  VF-22 in Hungary as he did in Austria. This is because of the young german’s tally of crashes munching into the team’s reserve parts.

Although driving on two different specs isn’t what Haas had planned, Steiner believes comparing the old and new cars will provide helpful information

“I just hope we can see in the data that the car is doing what it’s supposed to do,” said the Italian.

“We can put the new and the old car side by side. If the data shows that we made the right choice, then we just need to find the right setup.

“That’s the next step, because we have to use the downforce in the best way possible.”

Haas will be looking to capitalise on their recent form of the past couple of races as Formula 1 heads to Eastern Europe for the Hungarian Grand Prix.