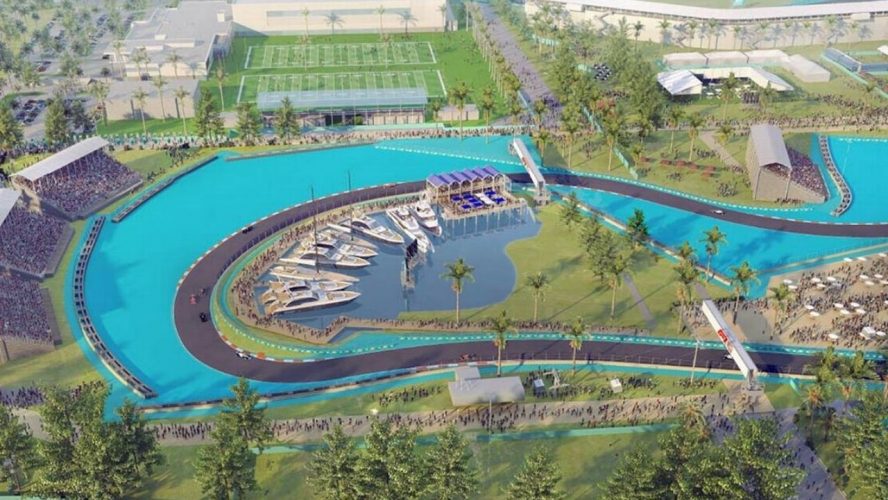 The Miami GP will take place in o take place for another 11 days. First practice gets underway in nine. Wittich and Freitas not recovering in time for the race weekend is a real possibility. The USA COVID travel laws require a negative test, which Wittich and Freitas are at risk of not being able to provide.

There is no known solution in place if both Race Directors are unable to perform their duties. This places the FIA in a difficult position.

One option for the FIA would be for Michael Masi to make a sensational one-off return to his former role. Following the controversial 2021 Abu Dhabi GP, Wittich and Freitas replaced Masi . The FIA and Masi are negotiating a new role within the governing body, away from the F1 spotlight.

There has been no official update since FIA President Mohammed Ben Sulayem announced the negotiations. Masi is still reportedly unhappy at his treatment following the events of Abu Dhabi. A return for the Australian is unlikely however, as Sky Sports’s Craig Slater understands Masi is not under consideration as a likely replacement.

By Abby Bathurst20 hours ago

The FIA has yet to comment on the report. The governing body stated that medical information is not briefed out unless it is relevant to a race weekend.