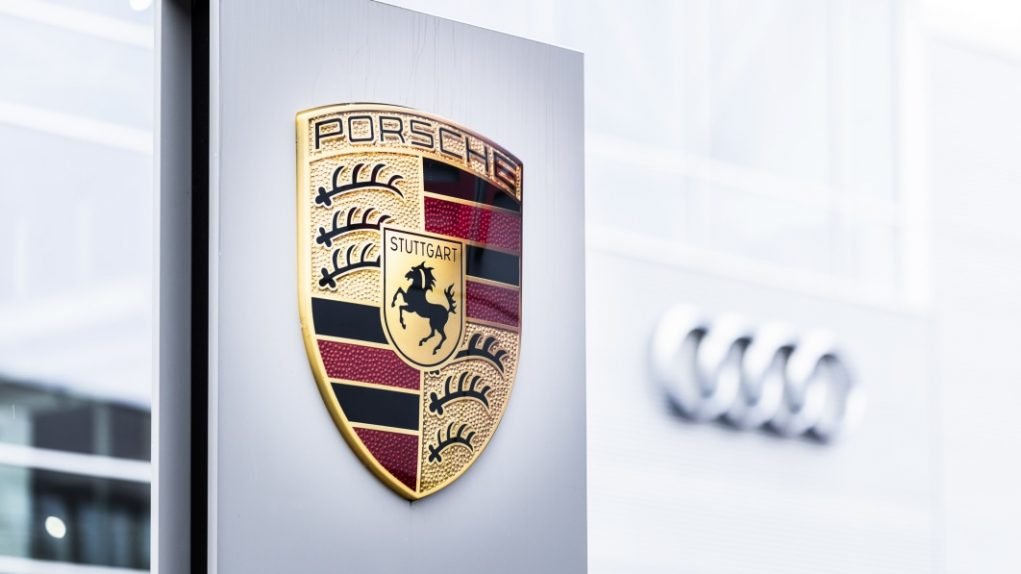 Volkswagen Group are set to give the green light to Audi and Porsche to enter Formula One.

Volkswagen Group is set to enter the highest class of motorsport through their brands, Audi and Porsche

Reuters reports that German automotive giants Volkswagen will give the green light for their two brands to make their entry into Formula One at a meeting next week.

Forming partnerships with existing Formula One teams is the most likely method of entry for Porsche and Audi with Porsche looking to team up with four-time world champions Red-Bull Racing while Audi is interested in a 500 million euro takeover of McLaren.

The decision hinges upon whether Formula One will follow through with its decision to switch to synthetic fuels by 2026 as well as McLaren’s progress in the electrification of its vehicles.

It would be the first time that Volkswagen gets involved with Formula One, however, it may feel like familiar territory as VW and RB have previously partnered together in motorsport, most notably in the World Rally Championship.

By Jay Winter12 hours ago

Although McLaren Racing CEO Zak Brown said the team was “definitely not for sale” and not looking for further equity partners, Brown admitted that “very preliminary” conversations had been held in the past but that nothing had been agreed upon.

“If they decide [to come in] then there’s a conversation to be had,” Brown said to Reuters.

“But at this point, we don’t want to have any conversations until we know someone is committed to the sport.”

With Ferrari and Mercedes currently supplying the majority of the field with their engines, adding further German engineering excellence to the table will certainly spice things up in years to come.