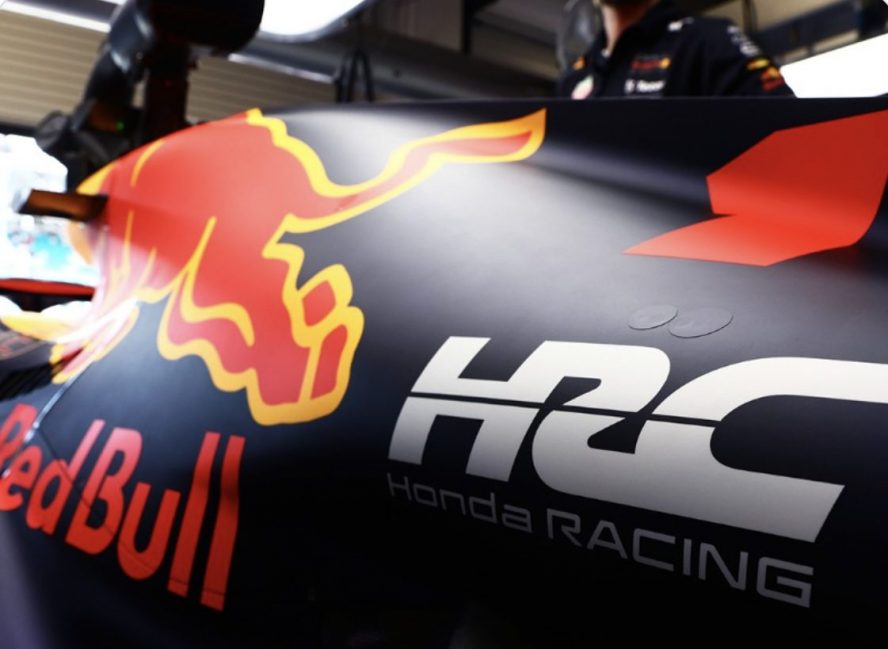 Red Bull’s plans to work with Porsche have encountered a setback after voting on Formula 1’s engine rules for 2026 was delayed.

Despite it being one of the sport’s worst-kept secrets that Porsche is set to supply Red Bull once the new regulations come into effect, the deal has yet to be officially announced.

According to Red Bull Advisor Helmut Marko this is due to the reservations of Porsche’s parent firm the Volkswagen Group, which continues to seek assurances on F1’s future direction.

“VW’s board decision is that if the technical regulations meet the criteria, then they have the mandate to go into Formula 1,” Marko reportedly told Motorsport-Total.com at the Hungarian Grand Prix.

“That primarily relates to cost cap, sustainability, zero-emission fuel, equal opportunity as a newcomer, so more dyno capacity, and so on,” he added. “But in purely formal terms, these new regulations don’t exist yet. The FIA president is supposedly going to put it to the vote soon in an email vote. Only then will things officially get underway.”

As confirmed by then-Volkswagen boss Herbert Diess three months ago, Audi and Porsche are set to join Formula 1 from 2026.

That year, Formula 1 has committed to introducing newly-simplified, lower-cost engines to the sport, something that has seen Volkswagen sit in on meetings around the rules regulating them since 2017.

Paddock rumour has heavily suggested that Audi is looking to buy over an existing outfit on the grid, while Porsche is set to supply Red Bull with engines, taking over the mantle from current supplier Honda.

As recently as last week, a leaked Moroccan document event suggested that Porsche is looking to buy 50% of the Red Bull team, and become a shareholder, not just a supplier.

However, the nature of Porsche and Audi’s F1 entries are still the subject of intense speculation, with approval of the 2026 regulations continuing to be pushed back, and Volkswagen being reluctant to commit to unfinished rules.

Red Bull had hoped to announce its tie-up with Porsche at its home Grand Prix in Austria, but haggling over the regulations prevented this from happening.

In particular, the engines’ testing times and the materials used to make their pistons are thought to be bones of contention, with Porsche pushing for aluminium over steel.

An e-vote on the rules had been scheduled by the FIA ​​​​Motorsport World Council for August 2, 2022. But this has now been delayed until August 8, 2022, and even after the results are counted, their announcement could be delayed over F1’s summer break.

Due to the reasons outlined above, the new regulations aren’t yet set in stone, but Formula 1 laid out the principles behind the 2026 changes late last year.

From 2026, new power units are set to be introduced, which retain the current 1.6-litre V6 engines, but increase their electrical output to 350kW and eliminate the need for expensive MGU-H components.

The engines will also come with a new cost cap, as part of Formula 1’s ambitions to make it easier for new manufacturers to join the sport at a competitive level.

Given that Honda announced its departure from the sport last season, Red Bull’s plans for the 2026 season have been the subject of much speculation, but the team hasn’t confirmed which direction it intends to go in.

Following the Japanese manufacturer’s exit, the team had intended to develop engines in-house under its Red Bull Powertrains operation, but in light of its current on-track success, Red Bull has extended its deal with Honda until the end of 2025.

The renewal only served to fuel rumours that Porsche would be taking over power unit development with Red Bull Powertrains from 2026 onwards, but with the latest rules vote being delayed, F1’s fans will have to wait a little longer to find out if this is true.