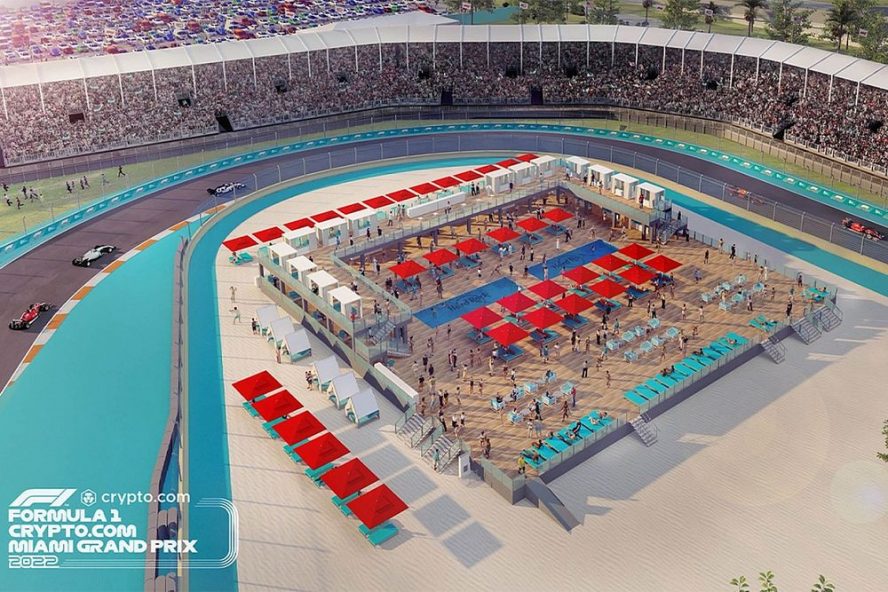 Miami organisers: ‘we’re going to deliver one of the best’ Grand Prix’s

Ahead of the inaugural Miami Grand Prix, the organisers have released a promotional Twitter video.

VP of Operations Mark Boyd praised the work of the team behind preparations for the race. The race will take place at the newly constructed Miami International Autodrome, with lights out on May 8th.

The video comes ahead of a final attempt by campaigners to cancel the Grand Prix, as Miami Gardens residents continue to challenge the race over noise concerns.

Boyd did not provide updates on the construction of the track. He instead focused on his role and the teams behind the work. While no new details were revealed, the Operations VP was clear on the organiser’s bullish ambitions.

Praising his team, Boyd said: “We have such a high level of expertise but we have created a massive team that works very very well together”.

Boyd also spoke of his desire to to see the intense preparation pay off: “At the end of it, we look out there on Sunday and the race goes on and say yep, we’ve done it. five months, ten months, twelve months, whatever effort you put in, its actually paying off”.

The official Twitter page for the race has seen a flurry of activity in the last week. The promotors have released a video showing the start of track painting. Other posts have included a rendered detailed tour of the track and promotional competitions.

The race looks set to be a sellout as F1’s website showing options as ‘sold out’. This will likely result in a capacity crowd for the inaugural race.