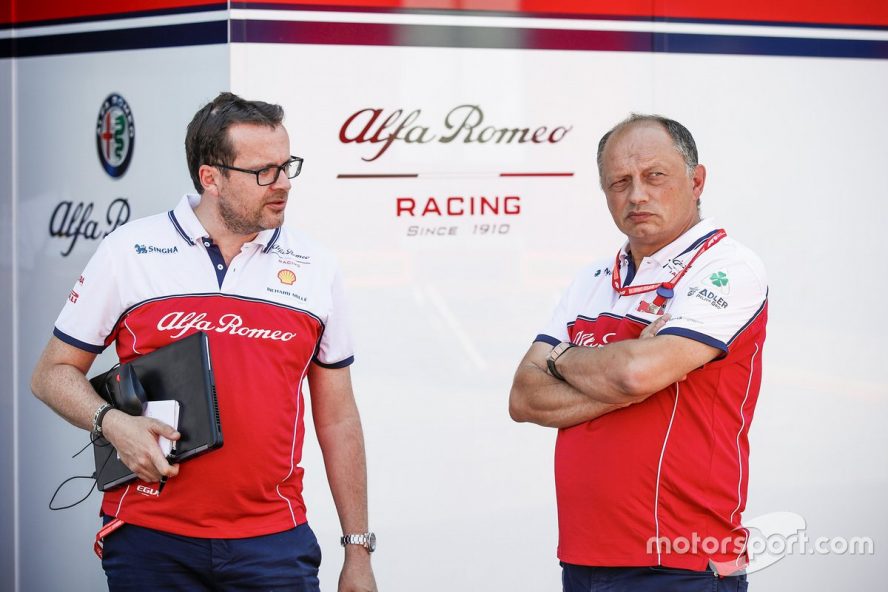 Old Alfa Romeo engineer – Leclerc once in a decade driver

Charles Leclerc has started the 2022 season in dominating style. He has won two out of the first three races, and is different driver to those of previous seasons. He has received praise from up and down the paddock, but those who know him say the signs of his future success were there long before 2022. Former Alfa Romeo race engineer Julien Simon-Chautemps is one of these, stating Leclerc is a once in a decade driver.

Chautemps has worked for Sauber and Lotus during his career. Drivers under his tenure at Lotus included Romain Grosjean and Jolyon Palmer. When he switched to Lotus he then worked with Marcus Ericsson and Kimi Raikkonen.

In an interview with Motorlat, Simon-Chautemps has lifted the lid on seeing Leclerc mature through his rookie season with Alfa Romeo Sauber in 2018 when engineer to Ericsson.

It wasn’t an easy start to F1 for Leclerc. Pressure to perform following dominant GP3 and F2 championship led to mistakes in the opening races. “He arrived with a lot of hype because he was winning [in the junior categories] said Simon-Chautemps. “But, to be honest, in the first two races, Marcus was beating him. I think he struggled a bit to adapt to an F1 car”.

The mistakes made for a tough three opening races for Leclerc, with teammate Marcus Ericsson taking Alfa Romeo’s first points of the season. However, from race four in Baku, Simon-Chautemps noticed a major change in Leclerc’s driving. The results of set up changes saw Leclerc finish P6 in Baku, followed by ten more points finishes.

Chautemps said it was after Baku the team realised Leclerc was a “one-off driver you get to work with every decade.”

“It was race four, Baku, the first race Charles did really good and we started to realise ‘wow, he’s a one-off driver that you get to work with every decade’. It was clear that he was a huge talent.”

The Monegasque driver will be looking to add another win at Imola next weekend. The pressure will be on Leclerc to win at Ferrari’s home circuit, just an hour from Marenello.