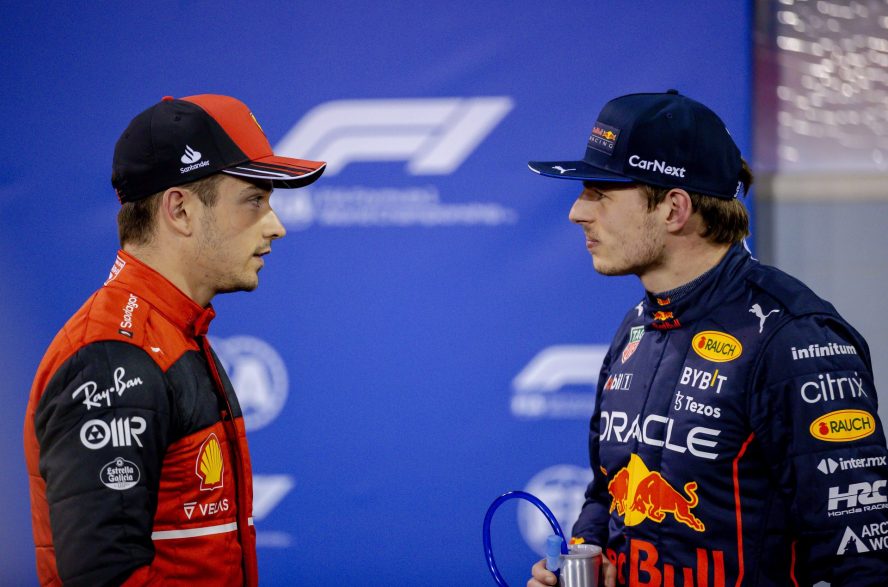 Dutch Racing driver Tom Coronel has suggested that Ferrari should consider prizing the 2021 World Champion Max Verstappen away from Red Bull in order to restore dominance Constructors’ Championship for the Prancing Horses.

Although Ferrari had an incredible start to their season, reliability issues in recent races has seen Scuderia lose out on their leads in both the Driver and Constructor Championships. Leclerc and Verstappen’s karting rivalry has been reignited this season thanks to stellar engineering work from the Formula One giants.

The intense battle for the Championship makes for excellent viewing, however, Coronel believes Ferrari should be enquiring at Red Bull Racing to see the price it would take to prize away their star boy.

“If I were Ferrari, the director of Ferrari, I would now ask: How much will it cost to buy Max away from Red Bull?” said Coronel to RacingNews365.

“Who says it can’t be done? I’ve seen so many things happen with money!

“Then you see at once what Verstappen is worth. He is worth infinitely; he is worth all Ferrari.”

Hard to fend off Ferrari

The 50-year-old racing driver also believes that his fellow countryman would triumph at Ferrari, saying Verstappen would “100 percent” enjoy more success in a cherry-red car than he does under Christian Horner.

“I’ve always said that [he would be more successful at Ferrari],” stated Coronel.

“What is Max’s value? It’s what Ferrari is willing to pay for it.”

“That is in any case the reason why Red Bull has signed him for the long term, because then at least you know that you have the best driver in the house.”

Although this may sound like music to Tifosi ears, Ferrari fans should take these quotes with a pinch of salt as Verstappen has previously spoken about wanting to stay at Red Bull “forever”. With the Dutchman having signed a contract keeping him at the Milton Keynes-based racing team until 2028, it’s hard to see how a switch could be made.