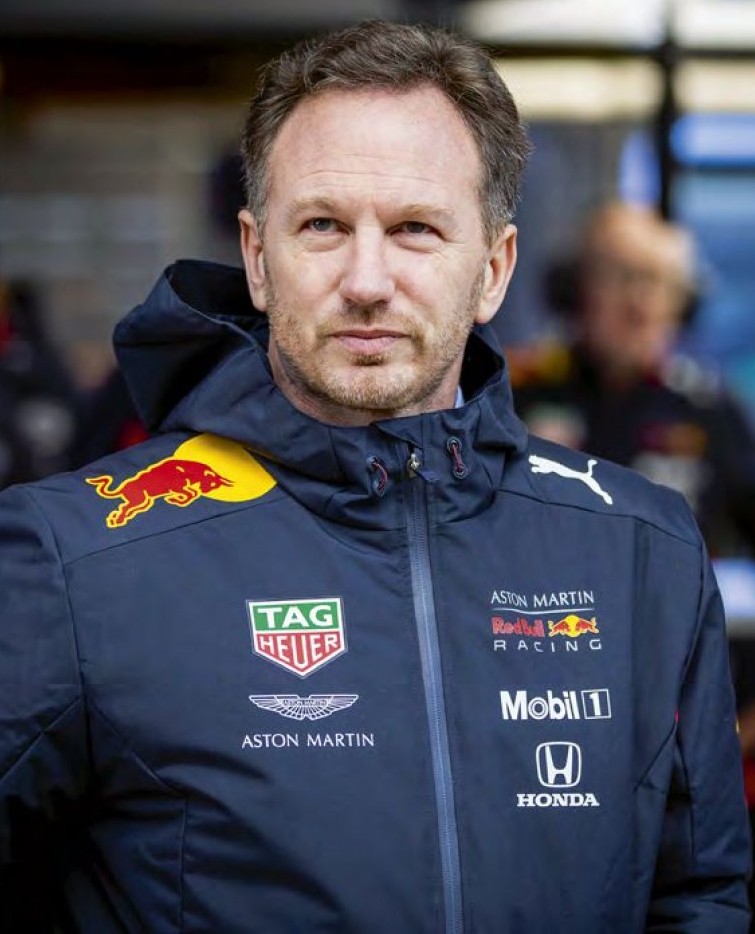 Red Bull Racing have been handed their punishment for breaching the 2021 financial regulations. Red Bull will receive a $7m (£6.05m) fine and a 10% reduction in car development.

In the Accepted Breach agreement, the FIA have written; “There is no accusation or evidence that [Red Bull Racing] has sought at any time to act in bad faith, dishonestly or in a fraudulent manner, nor has it wilfully concealed any information from the Cost Cap Administration.”

The FIA stated that they recognised that Red Bull Racing “acted cooperatively throughout the review process and sought to provide additional information and evidence when requested in a timely manner”.

The press release from the FIA continuously relates back to the fact that it’s the “first-ever” financial review and that it’s the “first year of the full application of the Financial Regulations”, almost as if to say, ‘Cut us some slack, it’s our first try okay’.

The breach was previously been deemed as minor and not big enough to result in a punishment that would impact their 2021 world championship which was won by their star driver Max Verstappen.