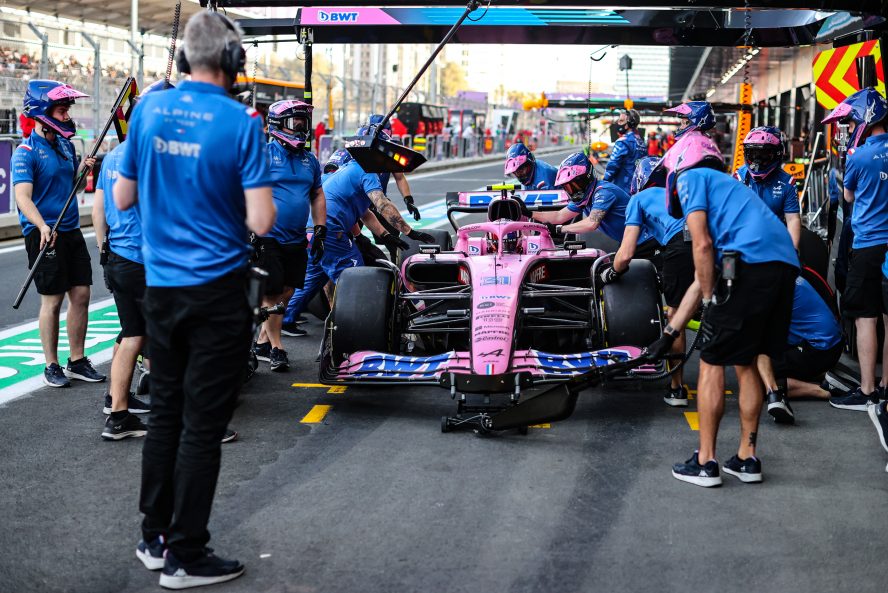 Alpine: “Nice upgrade” to make a difference in Imola

After a quick Easter break, the Circus will be back for the fourth race of the season and the first on European soil in Imola. While the first three Grands Prix were useful for teams to better understand the values on the grid as well as their own, now it’s already time for upgrades, as Alpine announced it will bring new pieces in Italy.

Alpine Team Principal Otmar Szafnauer announced to Motorsport.com that the French team is preparing news for the Emila-Romagna Grand Prix: “We’re going to bring some upgrades to Imola, that’s for sure.”

The former Aston Martin team principal expects most teams to do the same: “I wouldn’t be surprised if everyone brings upgrade to Imola, it seems in my 25 years of doing this, for whatever reason, the first European races are where everyone plans their upgrade. It used to be Barcelona, now it’s Imola. But it’s the fourth race as well. So around the fourth/fifth race, everyone brings upgrades, so we too will be bringing some. It’s all aero.”

However, Szafnauer’s predictions might be tweaked by the sprint race format coming up in Imola. As a matter of fact, both Ferrari and Red Bull already announced they will not bring any upgrades in Italy due to the lack of practice time, while Mercedes also agreed with the lack of updates as Brackley wants to continue understanding and analyzing its car for the moment.

Anyway, Alpine sporting director Alan Permane admitted on the F1 Nation podcast: “We’ve got a nice upgrade coming in Imola. We have a new floor; I think that’ll just be for one car at the moment. It was planned for Miami, and we’ve managed to pull it forward for Imola, so I’m very confident there.”

The floor’s upgrade is expected to be an important factor in Alpine’s development, as recalled by Szafnauer: “It’s the bit that makes the biggest difference. That’s the bit that’s changing. It’s not a bit of everything. And it should be significant.”

If such upgrades were to work, Alpine is surely a team to keep an eye on. On one side, Fernando Alonso had to fit three different power units in the first three races, which can obviously create concerns looking at the season. On the other side, yet, the pace shown by the Spaniard during qualifying at Melbourne seems encouraging for a 2022 grid that is all yet to determine. In fact, Szafnauer didn’t hide Alpine’s aspirations for the year: “It’s anybody’s midfield, to be the best of the midfield. So we’re planning to be that team. And we’ll work hard to make sure that we are.”