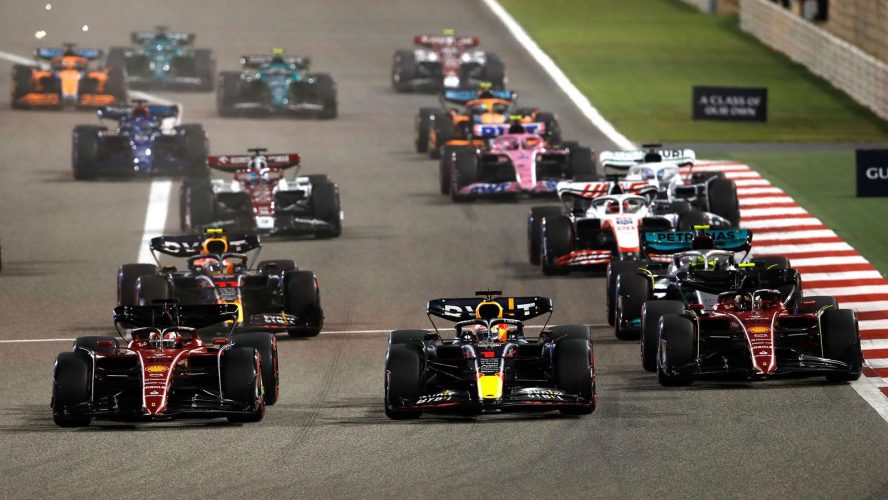 As F1 continues to attract new fans and experience worldwide growth thanks to the Titanic battles of the last two seasons, the sport has seen a massive increase in its revenue earnings for the second quarter of 2022.

The sport has attracted many younger fans in recent seasons.  Max Verstappen, George Russell and Lando Norris are all favourites of fans attending race weekends. Now, combined with other areas of increasing its revenue, Motorsport Week is reporting that F1 has seen a huge increase in its second quarter revenue earnings report.

Record levels of fans are attending Grand Prix, and the premium Paddock Club has made a welcome return. Both of these factors have seen millions of dollars added to F1’s accounts. When compared to 2021, last year also had seven races by this point in the season. However F1 says that increased fees in contracts and other events at races have also added more revenue. F1 said that “race promotion revenue increased due to higher fees generated from the different mix of events held and contractual increases in fees”.

However it is F1’s expansion of its media operation that is driving the financial stability and earnings growth. One aspect is an uptake in F1’s digital offering of F1 TV. This offers fans unique content and classic content. The result is more fans are engaging with F1 away from the track, and paying to do so.  F1 said that “Media rights increased due to growth in F1 TV subscription revenue and increased fees under new and renewed contractual agreements.”

Alongside the sponsorship deals that make  up F1’s ‘primary revenue’, the sport saw a 35 per cent increase from $464m to $628m. The rises have seen an overall revenue increase of 49 percent for the second quarter of 2022.  In a statement, Formula 1 President and CEO Stefano Domenicali said:

“The Formula 1 2022 season continues to set records, as we’ve seen exciting action and unpredictable outcomes on the track. We are attracting fans in person and across all our platforms.

“We are making meaningful progress working with all of our stakeholders including our teams, race promoters, the FIA and business partners towards our goal to hit net-zero carbon by 2030.”