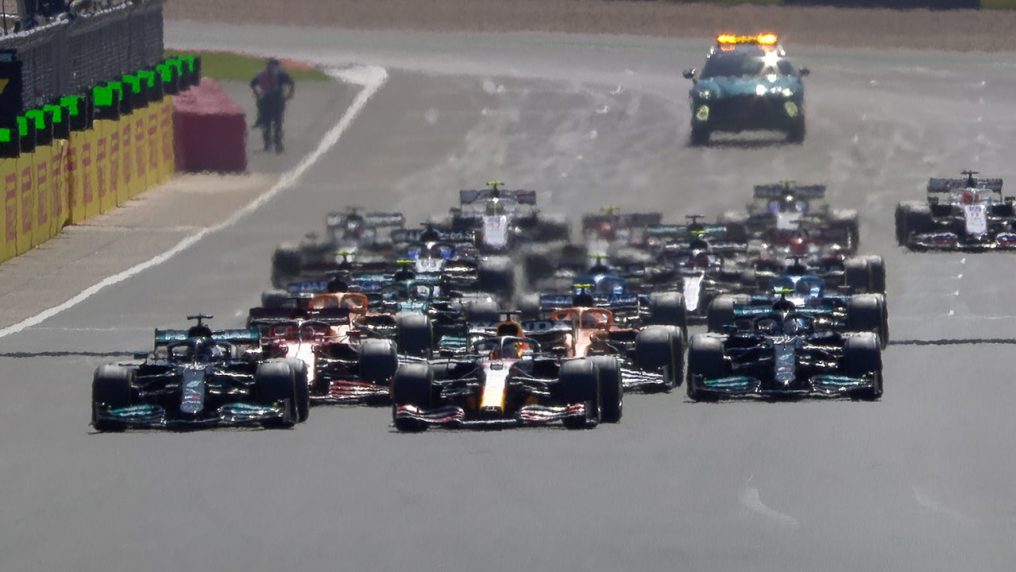 Formula 1 has announced they will not be replacing this year’s cancelled Japanese Grand Prix.

This means the season will now only feature 22 races rather than the provisional 23.

The race at Suzuka was cancelled due to high Covid-19 rates in Japan, despite the country hosting the Olympics and Paralympics games this summer.

The Turkish Grand Prix has been pushed to October 10, a week later than initially scheduled.

Mexico and Brazil have also been pushed back by a week, forming a November double-header.

There remains a slot yet to be confirmed where the Australian Grand Prix was scheduled to take place, but this is likely to be filled with a race in Qatar.

The season will conclude with a Middle-East double-header in Saudi Arabia then Abu Dhabi.