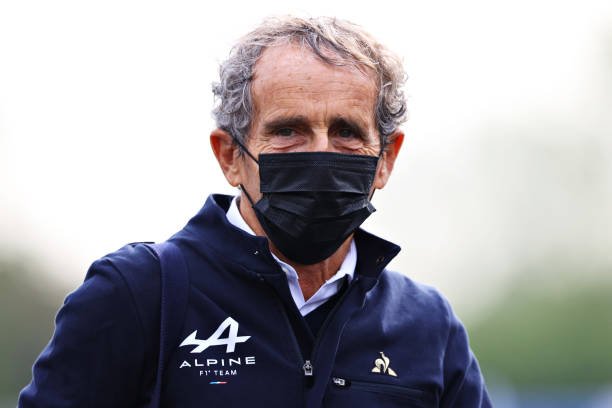 Four-time F1 world champion, Alain Prost, has left his advisory role at Alpine after management opted not to renew his contract for 2022.

Prost has become the second fatality of Alpine’s lastest management restructure and will leave Alpine after 7 seasons as a consultant and ambassador.

Prost was critical in Renault’s resurgence into Formula One and took on a more formal role in 2019 when he took over from Thierry Bollore as Alpine’s non-executive director. However, it has been revealed that Prost will not continue with the team for the 2022 season after management decided not to renew his contract.

By Gracie Talia Ross6 hours ago

The news comes soon after the departure of Marcin Budkowski, who is set to be replaced by former Aston Martin boss Otmar Szafnauer as the team’s executive director.