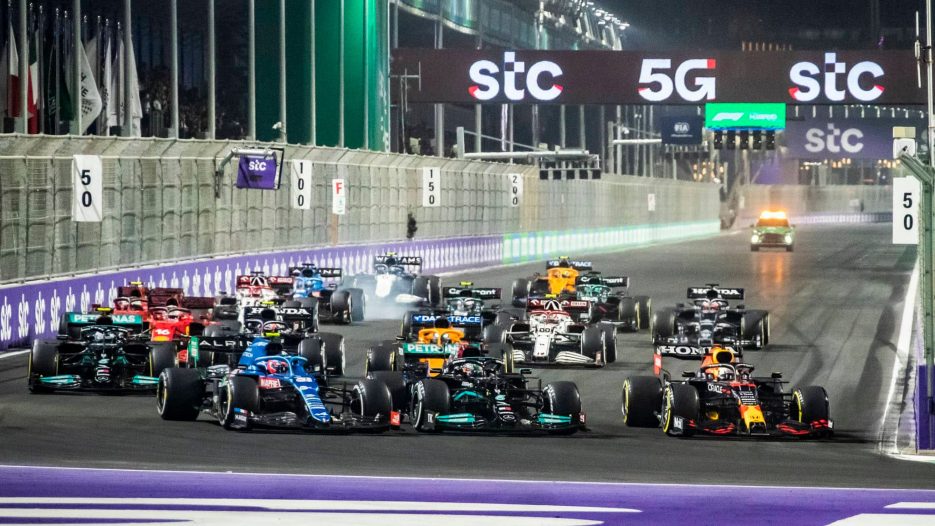 Initially, the Saudi Arabian GP was intended to stay in Jeddah for three years before it was going to be moved to the vicinity of the capital Riyadh. The plan has now changed.

2021 marked the first Grand Prix in the Kingdom. The Jeddah Corniche Street Circuit is meant to be a temporary solution until the circuit at Qiddiya, an emerging entertainment centre, is completed. The contract for a Grand Prix in Saudi Arabia is set for 15 years. The change of location would not affect this contract.

The new track at Qiddiya is expected to be spectacular. Plans call for it to be Formula One’s longest track and for the path to run underneath a theme park rollercoaster.

However, the new circuit seems to be far from ready. Therefore, Jeddah will now, in all likelihood, be the site of the race in the Kingdom for five years instead of three.

How long will F1 stay in Jeddah?

The CEO of the Saudi Motorsport Company, Martin Whitaker, has confirmed that this will be the case.

“I suspect the original plan was for it to be in Jeddah for three years. I suspect that it will probably be there for probably another two years to allow Qiddiya to properly mature.

“But at the same time, the circuit is very much part of the community in Jeddah,” Whitaker added. “And obviously, we want to use it as a going concern.

“So, we have a lot of events that are interested in coming together. We also have a lot of local events, as you would expect. Some corporate events, product launches, community events, charity events, et cetera. And we’ve already started to run those.

“Qiddiya at the moment is effectively in the planning stage. There’s no track there, there’s no buildings there or nothing to speak of anyway. So there’s a lot of work to go now.” 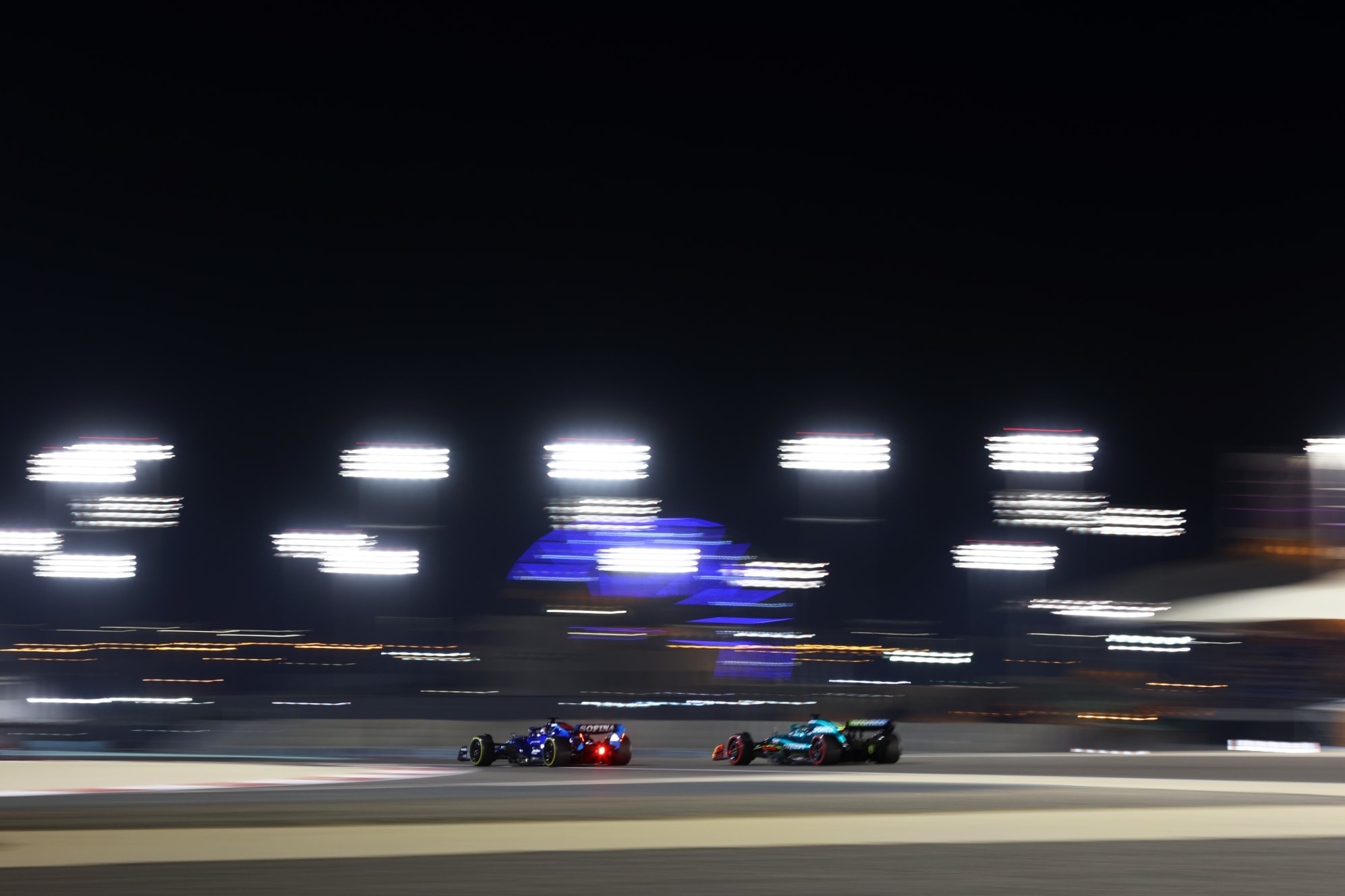 The track in Jeddah “is a fantastic circuit and it’s difficult to sometimes forget that it is a temporary facility. So in a sense the majority of the buildings will come down or are due to come down after the racing is completed.”

In the end, the change of location only means a new track and a new environment.

“We would continue to be the promoter for the Qiddiya race. I think the agreement with Formula 1 is very clearly that when Formula 1 moves to Qiddiya it is a fully-blown Formula 1 circuit with all the right environment around it.”

The layout in Jeddah has been adapted for the second Grand Prix in Saudi Arabia following safety concerns raised by drivers last year.