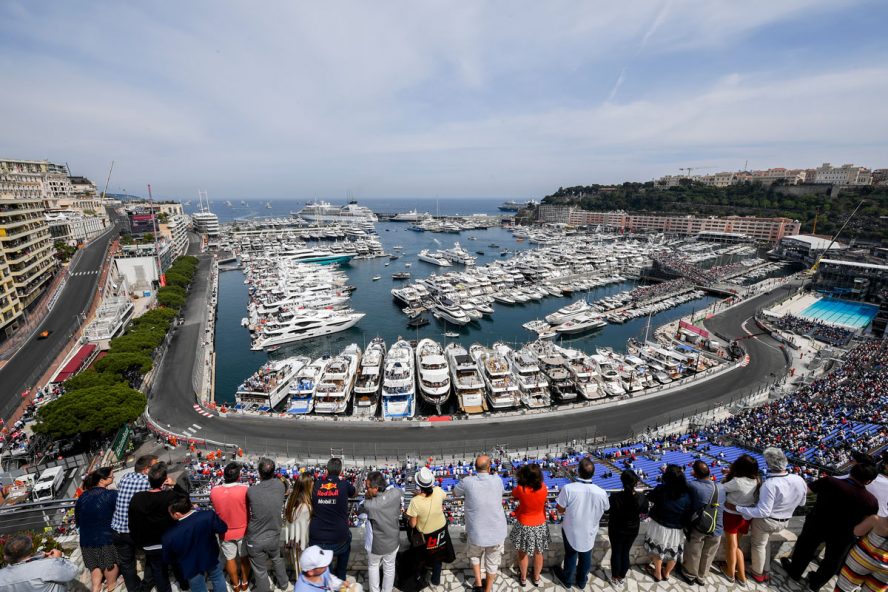 So called "classic races" are at risks of falling off the calendar. Liberty Media's latest update seeks to calm fears

The Monaco Grand Prix has been a truly unique event since its debut in 1929. Its contract expires this year, and the race is at real risk of being dropped from next season.

Monaco has enjoyed a special status on the calendar throughout its tenure and is a race that drivers and fans look forward to each year. Part of its special deal includes a hosting fee that is the lowest of any Grand Prix and its dedicated broadcasting team.

However, the contract for Monaco has now expired, and its special status seemingly lost. Monaco is now locked in a battle for its very survival. If the race is dropped, it would be the most iconic victim to date  F1’s calendar continues to expand.  According to F1i.com, Monaco’s contract negotiations have reached an impasse, with the commercial rights for circuit signage the cause. F1 has a lucrative deal with Rolex, but it was rival TAG Heuer that adorned the 2022 race.

Now, there is a new pressure for Monaco to sign to new terms dictated by Liberty. F1 CEO Stefano Domenicali has revealed Nice has expressed an interest in holding a street race once Paul Ricard’s contract runs out after this year’s race.  However, Liberty Media CEO Greg Maffei has denied that this revelation is pressure for Monaco to agree on a new contract. Nice is just 20km from Monaco. Speaking to Autosport magazine, Maffei said Monaco needs to be ‘consistent with everyone else:

“We just want to have great races, that’s what we want. We always look: there are a lot of people interested in holding a race, and we look at the alternatives.”

“We try to protect our sponsors. Monaco is a special place, a wonderful place, but you know fairness says there are certain things that should be everywhere.”

“Monaco has the best deal of any track on the calendar. They may deserve it, but there are certain things that need to be consistent with everybody else.”

Maffei ruled out Formula 1 replicating its plans to become the promotor for 2023’s Las Vegas Grand Prix.   This would not offer much value to F1  according to Maffei:

“First we’re going to see if we can be successful in Las Vegas. If we were going to pick another place, I’m not sure that [Monaco] is where I would start for us to be where we add as much value.

“I think there are other places where we could be more positive,” he pointed out. “What I said was, we’re going to try this, it has potential, we could be sponsors somewhere else. We have no current plans. But it’s an interesting model.

Spa-Francorchamps is another circuit that is at serious risk of falling off the F1 calendar. Its current deal expires at the end of this year, and the track is yet to agree an extension.  Another historic circuit, it held its first race in 1921. Maffei confirmed that F1 has no plans to take over ownership of the Spa race, putting further pressure on the organisers:

Liberty Media’s CEO offered to be ‘helpful’ in assisting the circuit reach a new deal, stating other promoters had “stepped up their game”:

“There’s nothing in mind yet,” he said. “A lot of our promoters have stepped up their game and a lot have done things to improve the facilities and make it a better experience, and we welcome that.