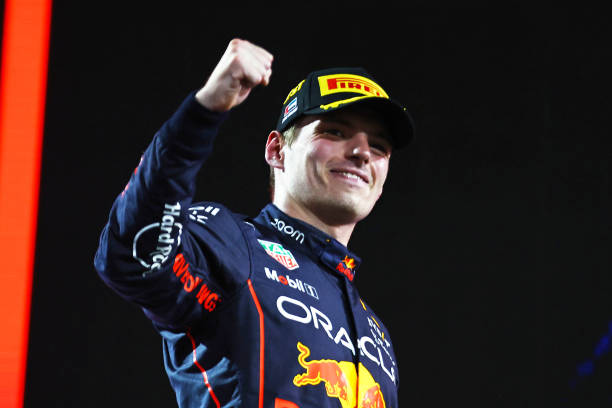 The Virtual 24 of Le Mans is coming up next weekend, and the lineup looks promising. From Formula 1 and IndyCar to the Formula 1 feeder series, the field will be full of established as well as up and coming drivers.

Reigning Formula 1 champion Max Verstappen will represent Formula 1 in the Virtual 24 Hours of Le Mans, racing with Team Redline in the LMP class. Amongst the drivers he’ll be sharing the car with is Luke Browning, the most recent recipient of Autosport’s Young Driver of the Year award.

Browning was the 2022 GB3 champion, taking five race wins on his way to the title. He also won the British Formula 4 championship in 2020. Now, he’ll be taking on the Virtual 24 Hours of Le Mans alongside one of the best racing drivers in motorsport.

Also driving for Team Redline in the LMP class is IndyCar race winner Felix Rosenqvist. But the Swedish competitor isn’t the only IndyCar driver in the Virtual Le Mans lineup. Romain Grosjean, former Formula 1 driver and currently racing for Andretti Autosport, will be taking part with his own team: R8G ESPORTS.

Alongside Felix Rosenqvist in the #2 Team Redline car is Formula 2 champion Felipe Drugovich. Coming off the back of a dominant Formula 2 season and a reserve driver contract with Aston Martin, Drugovich is taking on the challenge of Virtual Le Mans alongside drivers from other series.

Formula 3’s reigning champion is also racing in the LMP class. Victor Martins will be teaming up with Alpine Esports along with fellow Alpine junior driver Olli Caldwell. Caldwell competed in his first year of Formula 2 in 2022, finishing 21st with the Campos Racing team.

One of Formula 3’s standout rookies was Franco Colapinto. Colapinto is also in the lineup for the 24-hour race, alongside former Formula 2 driver Bent Viscaal. The pair will be racing for Floyd Vanwall-Burst in the LMP category.

But the LMP class doesn’t house all of the feeder series talent. Oliver Bearman will race in the GTE class with FS Velas Esports Team. The young Brit finished third in Formula 3 this past season and will make the step up to Formula 2 in 2023.

Other Formula 2 and Formula 3 drivers taking part in the race are Ayumu Iwasa, Alexander Smolyar, and Jonny Edgar.

The full lineup for next weekend’s Virtual 24 Hours of Le Mans can be found here.