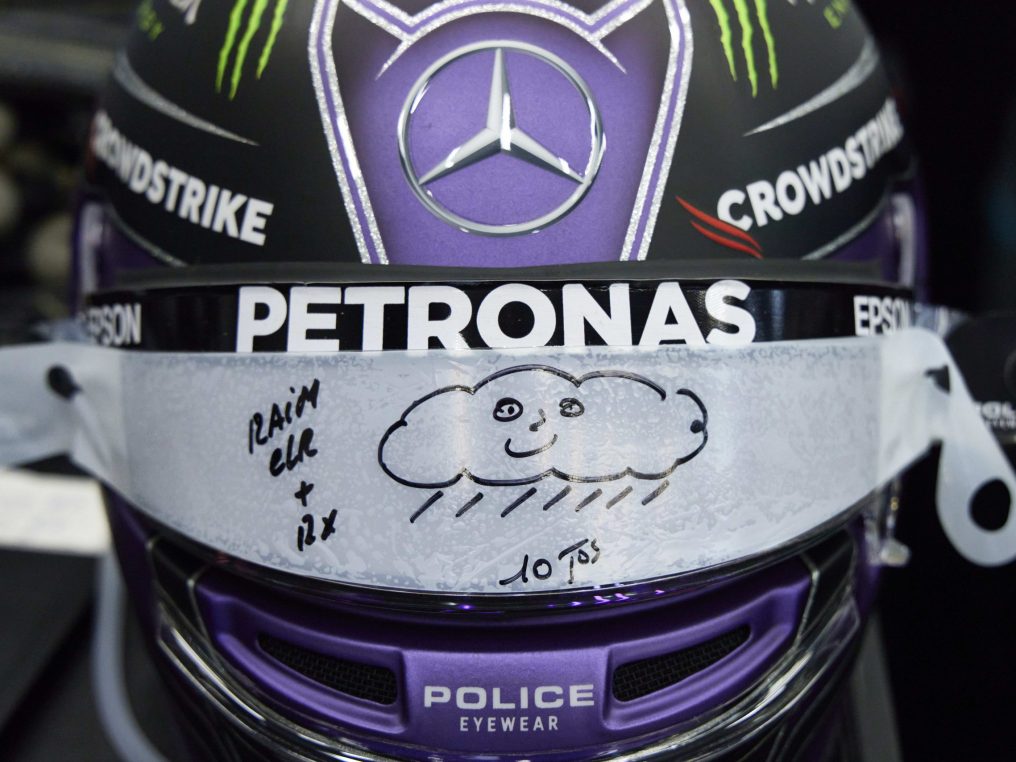 The race that never was, the 2021 Belgian Grand Prix, has brought out major conversations about the sports handling of poor weather conditions. The series awarded half-points for the ‘race’ last month, which consisted of two laps behind the Safety Car to fulfill classification requirements.

Asked whether F1 race start times could be altered or were too TV-dependent, Masi told The Race: “Not so much TV schedule dependent…I think it’s something we will be discussing in the coming weeks.

“We said that following Spa that there’s obviously a whole lot of strategic discussions that need to take place between the FIA, F1 and the 10 teams, and that’s going to be one of the discussions at the Strategy Group meeting.

“It’s not just a ‘pluck it out’ scenario, we’re talking about two completely separate governance structures between the three championships.”.

Last Friday at Sochi, with heavy rain forecast for most of Saturday, the decision was made to bring forward the first FIA Formula 3 race of the weekend to Friday evening. On Saturday, Formula 1 FP3 was cancelled, but against all expectations, qualifying went ahead as scheduled.

Masi said on Friday when asked if the situation in Spa had an impact on the decision to move F3 around: “With regards to the F3 race being moved to Friday, obviously the conditions looked as they did. Probably the overriding factor in that scenario was that it was the last round of the championship and we had the ability to fit it into the programme.

“So you’ve got to take all of those factors into account but no, Spa certainly didn’t come into it whatsoever.”

Taking the logistics into consideration for a Formula 1 weekend, weather and therefore schedule changes can heavily impact the running of the well-oiled F1 machine. The rescheduling of F3 to Friday evening and the cancellation of F1 FP3 on Saturday put extra pressure on all team personnel, but showed how things could move around if needed. Stay tuned for more on this matter.