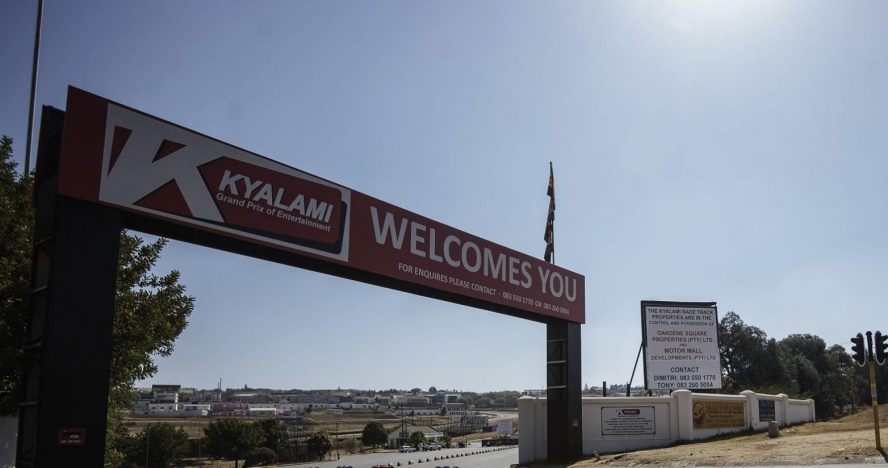 F1 is getting closer to securing South Africa for next year’s race calendar.

CEO Stefano Domenicali flew from Baku to South Africa to meet with representatives for official discussions.

F1 has been adamant to add a race in Africa. It’s the only viable continent without one. Drivers including Lewis Hamilton sway favourable to the idea.

The location would be Kyalami. It’s just north of Johannesburg. This means it could be manageable to get to for fans and team  logistics.

If the deal goes through, the calendar will include 24 races. The question is, when would the race take place and what would the contract look like?

Recently, Las Vegas was confirmed for next year in November. It’s yet to be determined if China will host in 2023. There’s talk about the Monaco Grand Prix, French Grand Prix and Belgian Grand Prix, would those destinations continue to be involved?

The track currently holds an FIA Grade 2 licence. Further upgrades are necessary to meet FIA Grade 1 standards. It’s understood that it could take six months for the upgrades to be complete and accommodate 60,000 people.

This is going to be a complex deal. There are a variety of funding options. This would include a potential tourist levy or a tax structure to accrue the Grand Prix fund as well as private backing.

Hopefully the iconic tracks won’t be removed which would disappoint our loyal fan community. It’s expected that by August, there will be an answer as F1 needs to finalise next year’s calendar.