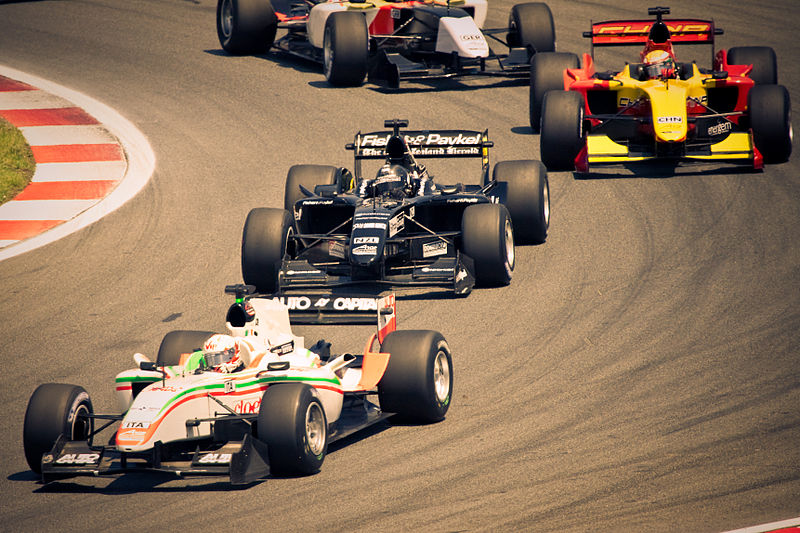 Rumours of the South African racetrack, the Kyalami circuit, re-joining the Formula One calendar for 2023 began circulating social media over the past few days.

According to the editor of Motor Magnet,  “At the moment, there is a deal on the table, a multi-year deal. But it yet to officially be signed.”

It appears that Formula One and the Kyalami track directors are close to an agreement as,

“They’re very hopeful for a 2023 race. There’s just a few more details that need to be ironed out, one of them being our local government’s tourism industry signing off on the deal.”

When would we see the race?

As the schedule for the 2023 season is far from confirmed and there can be no certain date for the supposed South African grand prix. Motor Magnet told us,

“Judging by how F1 are planning the calendar and clustering the races together geographically. We would end up being early 2023.”

However, there is plenty of work that still needs to be done to prepare the circuit for a Formula One race, which may affect the negotiations.

“The track itself also needs to be upgraded, it is still a grade 2 circuit. April has been thrown around quite a bit. I think that would be way too soon personally.”

The likelihood of an agreement

As many tracks from the current F1 calendar are currently at risk of being cut, Formula One appears to be open to the inclusion of new circuits shaking up the sport.

“A delegation including Stefano [Domenicali] were at the track a month ago. I believe a second delegation will visit the circuit soon for a technical inspection.”

Even if Formula One agrees to include the circuit, the tourism department for South Africa may be less inclined to give the green light.

“The tourism department also has to pay a levy to the organisers which is a bit of a hold up. But Sandton is just down the road from the track which has one of the highest concentration of hotels on the continent so that’s not really a problem.”

Too soon to be excited?

When asked about the rumours, Motor Magnet told us that,

“The Kyalami team were just telling me about the worldwide interest they’ve been receiving all morning from these rumours.”

The rumours of the South African grand prix being included in the 2023 calendar were based on an alleged agreement between Formula One and DHL. Rumoured to be a multi-year deal for the shipping of goods and cargo to South Africa. However, these rumours are unconfirmed by Formula One.

F1 fans across the globe will be anxiously anticipating the decision from both Formula One and the Kyalami circuit. However, the possibility of a South African F1 race in the future will certainly be exciting to all motorsport fans.