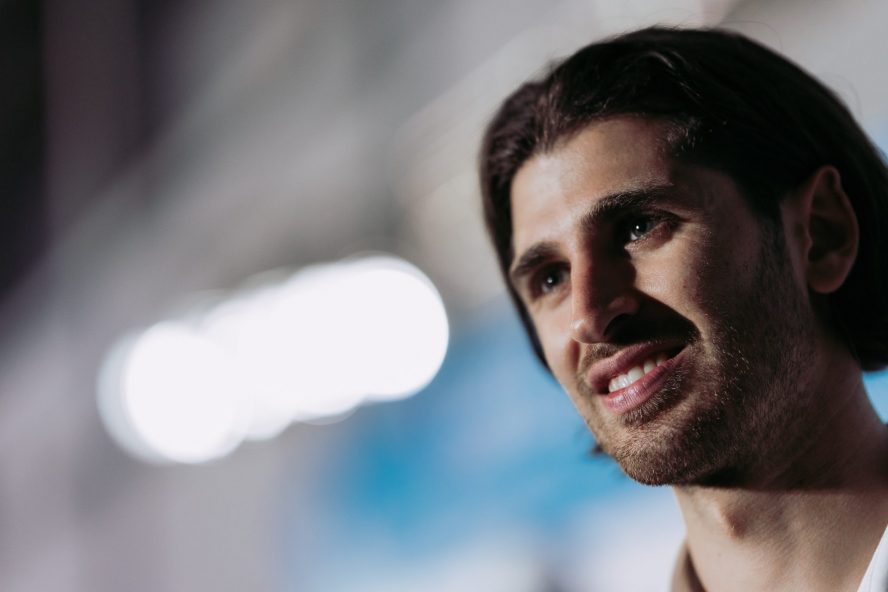 EXCLUSIVE: What is the next step for Antonio Giovinazzi?

Will Antonio Giovinazzi remain in Formula E or will he seek elsewhere to earn him victory?

After parting ways with Formula One side Alfa Romeo, Antonio Giovinazzi has been giving Formula E a try with Dragon Penske.

The Italian had already tested out a Formula E car with Virgin back in 2018. Following a difficult stint in Formula One, which saw him collect a total of 19 points in two years with Alfa Romeo, the teams decided that they were giving way to other drivers. Giovinazzi then chose to continue his journey in Formula E.

Unfortunately, Penske are still trying to find their feet in a sport that is making major technological developments by the second. The team and Giovinazzi himself are yet to score a point in the 2021/22 season, as they edge towards the last two races of the season. The 28-year-old finds himself at the back of the grid often during races and has not managed to make his way up to the points as yet.

One must keep in mind though that Formula E is a very different sport compared to Formula One. The electric race cars come with different mechanisms and the drivers need to basically learn how to drive and compete in a very different way than they’re normally used to. These cars also give less data than the cars in other formulas. In fact, during a race, the garages get the data that viewers are given on TV, so the drivers are pretty much on their own when it comes to being out on track.

The team helps with strategy and motivation, but it is really limited in spotting a problem and how the driver can fix it. They also come with different systems that the drivers need to learn.

Where next for Giovinazzi?

Now that the season edges closer to the end, we cannot but wonder, what is next for Giovinazzi? His seat for 2023 is still not confirmed and so we had to ask him what he has in mind for next season.

The Italian told us, “I do not know right now. Honestly, right now, my interest is in finishing this season and also the last four races, which include the two this weekend. After that, we will see what is best for me and I’ll also think and analyse about what I have done in the past few years and look at finding the best championship and the best car for my future.”

With Stoffel Vandoorne and Jean-Eric Vergne occupying the seats at Penske next season, we wonder where this leaves Giovinazzi. There have been no rumours of talks with other teams, and could it be that maybe the driver fancies a different series?