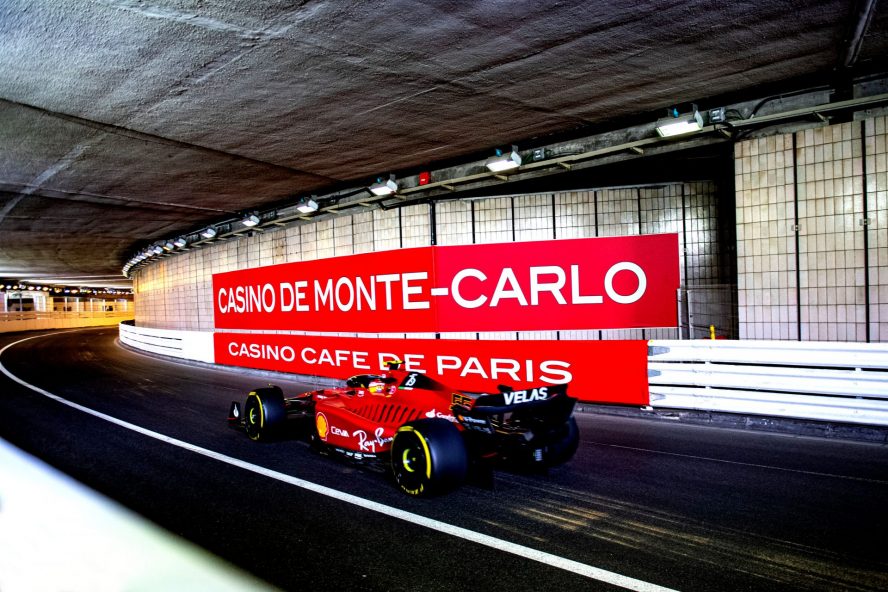 “Everyone wants a race”: Monaco’s Future At Risk?

The rumours surrounding the future of the Formula 1 calendar are hard to avoid and, while the most glamorous weekend of the season is underway in Monaco, the permanence of the Principality in the future of F1 remains contested.

While new venues in the United States and the Middle East can offer Formula 1 more fruitful contracts and new markets, historic venues such as Monaco and Spa would struggle to stay on the calendar without the current privileges. For example, the most famous and historic street circuit in the world currently pays a reduced rate for hosting the Grand Prix.

Yet, according to the reports from Auto Motor und Sport, the main issue linked to Monaco’s current contract with Formula 1 would see Liberty Media unhappy with the tv rights of the Monaco Grand Prix, which has its own tv direction, and especially with the main sponsor of the race Tag Heuer, a competition that creates problems with one of F1’s main sponsors Rolex.

On the possible exit of Monaco from the calendar, Ferrari driver Charles Leclerc clearly stated the importance of his home venue: “Formula 1 without Monte Carlo would no longer be the real Formula 1. Both need each other.”

Regardless of the possible negotiation of new terms in the contract, a well-known controversy connected to Monaco remains the criticism from a racing point of view. Often accused of being action-less, the narrow streets of the Municipality were not created for modern F1 cars, making overtaking incredibly difficult.

Recognizing the Monegasque anachronism, reigning F1 Champion Max Verstappen believes: “If a track with this layout were to apply today, it would no longer be accepted. But Monte Carlo is part of history. And this track has written so many stories that it deserves a place in Formula 1.”

However, Monaco can hold its importance when looking at the quality of the racing it provides for one overtake in Monaco values more than plenty of action with DRS on the straight-line such as in Portimao. An opinion shared by Alpine driver Fernando Alonso: “Before DRS, there were no overtaking manoeuvres in Barcelona, Budapest and Singapore. Nobody wanted to abolish these races. In times of social media, people overreact and play up every triviality.”

Watch all the key moments from qualifying 🎥#MonacoGP #F1

Emerging from the rumours, Formula 1 CEO Stefano Domenicali recently admitted that the expansion of the sport remains a target, especially eyeing the inclusion of possible tracks such as Kyalami, as reported by Motorsport.com: “There are areas of the world that want to have Formula 1, and I think that one area that we want to develop is the African area. We are a world championship, and that’s an area where we are not there.

We are working very hard to make sure of this scenario, where we are going to have a Grand Prix soon, and then there is the interest of the Far East. But we don’t want to lose the interest, of course, of Europe. We were born here, and we will stay here.”