Who are Ethereum and what does it mean for Formula One?

Ethereum, a cryptocurrency company based in Switzerland, is reported to be in discussions with an undisclosed Formula One team, with the aim of becoming one of their main sponsors for the coming 2022 season. If the deal was to go ahead, the company would become one of several crypto companies that have already started to take over the grid, alongside the likes of Crypto.com, Tezos and Bitchi. However, unlike many others, they have a chance to become one of the biggest.

For those of you who may not know, cryptocurrency is quickly becoming the digital eras preferred method of payment. In layman’s terms, it is a type of digital currency that can be exchanged for goods and services from specific companies and can fluctuate in value depending on the number of people that invest.

However, much like a stock in a company, cryptocurrencies are extremely volatile and has an equal amount of chance skyrocketing as it does in crashing to the ground. This has caused companies like Ethereum to sought out lucrative sponsorship deals with sports teams and brands that can bring them a certain level of stability. A great example of this in Formula One is Crypto.com who earlier this year, signed a lucrative $100m sponsorship deal with F1, effectively becoming one of its main sponsors. Furthermore, the site is also now the creator of the Crypto.com Overtake Award which awards drivers the amount of overtakes they perform over the course of the season. The site is also a sponsor of Aston Martin and the Formula One Sprint Series.

Unlike Ethereum, the Crypto.com site acts more like a wallet for a multitude of cryptocurrencies, and their involvement in Formula One is mainly to drive existing investors to the site. On the other hand, Ethereum possesses its own cryptocurrency and, much like a stock, putting its logo on the front of a successful Formula One car will hopefully get more people to invest and increase the value of their token.

It’s this type of return that keeps investors heavily interested in cryptocurrency and if Ethereum is able to close a deal that would make them the sponsor of an F1 team, it’s more than likely that the token could see a spike in value once again. However, the details of the deal are still speculative. Although a source from the company confirmed that talks were going ahead, all 10 F1 teams refused to speak on the matter, raising a number of questions marks surrounding the validity of the claim. Nevertheless, with smaller cryptocurrency companies such as Tezos, who sponsor Red Bull and McLaren, already on the Formula One grid, teams would be foolish to turn down the aid of a quickly developing company like Ethereum and should take this opportunity to jump further into the 21st century. 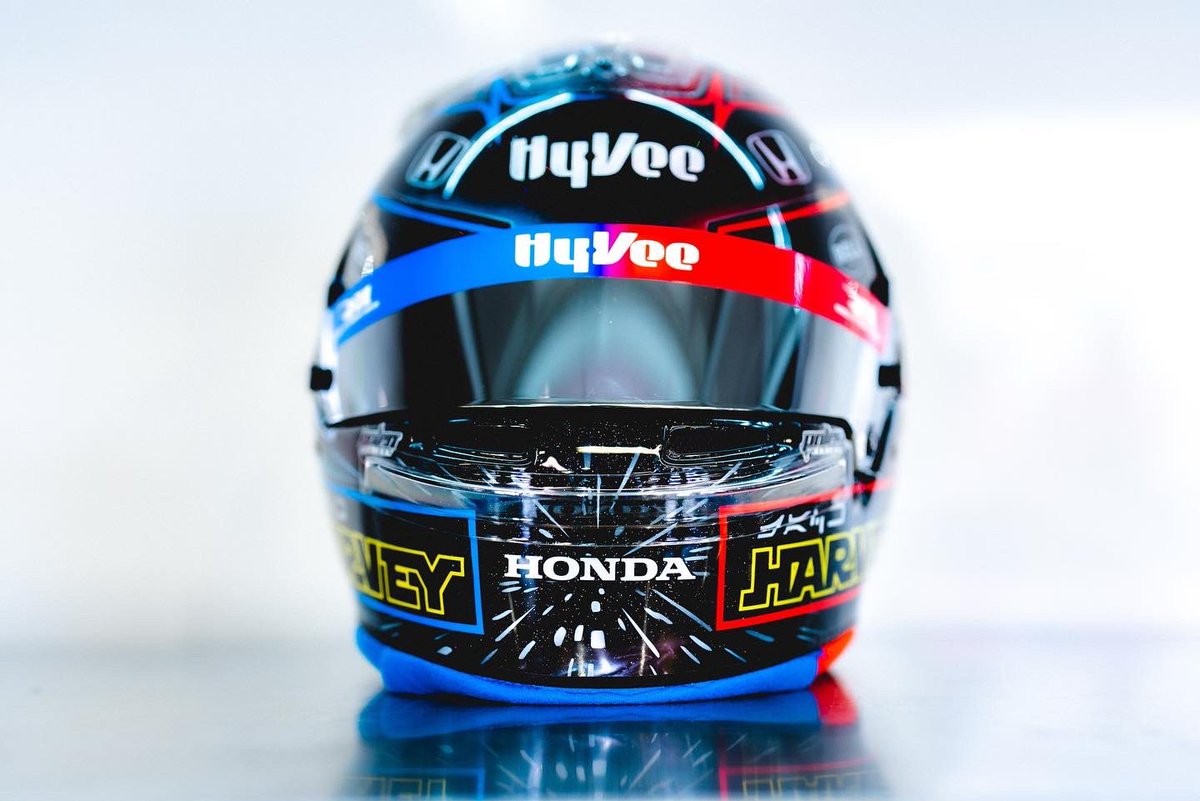 This is so wizard, Ani

In honour of #Kenobi and the 45th anniversary of #StarWars… this is my 106th #Indy500 helmet 🤩 I love Star Wars and no doubt my younger self with this one. Thank you @PolenDesignsInc for this incredible work of art!

Looks like it’s not just the merch that has issues… 😳😂 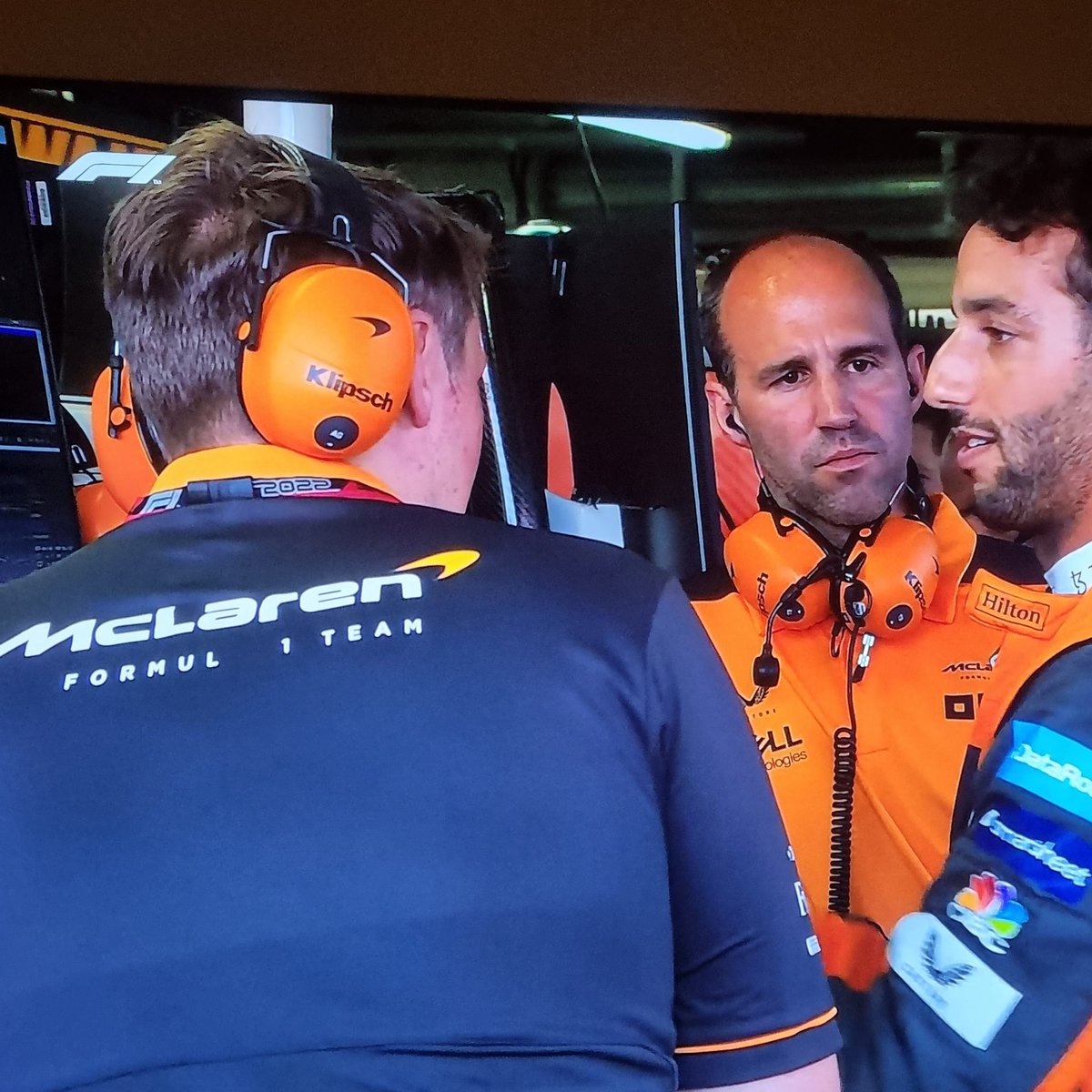 Hey, @McLarenF1 , I think one of your engineers lost an A on their tshirt. #mclaren #f1 #Monaco #monacogp

What the hell is going through his head when that happens??! #Indy500 #IndyCar 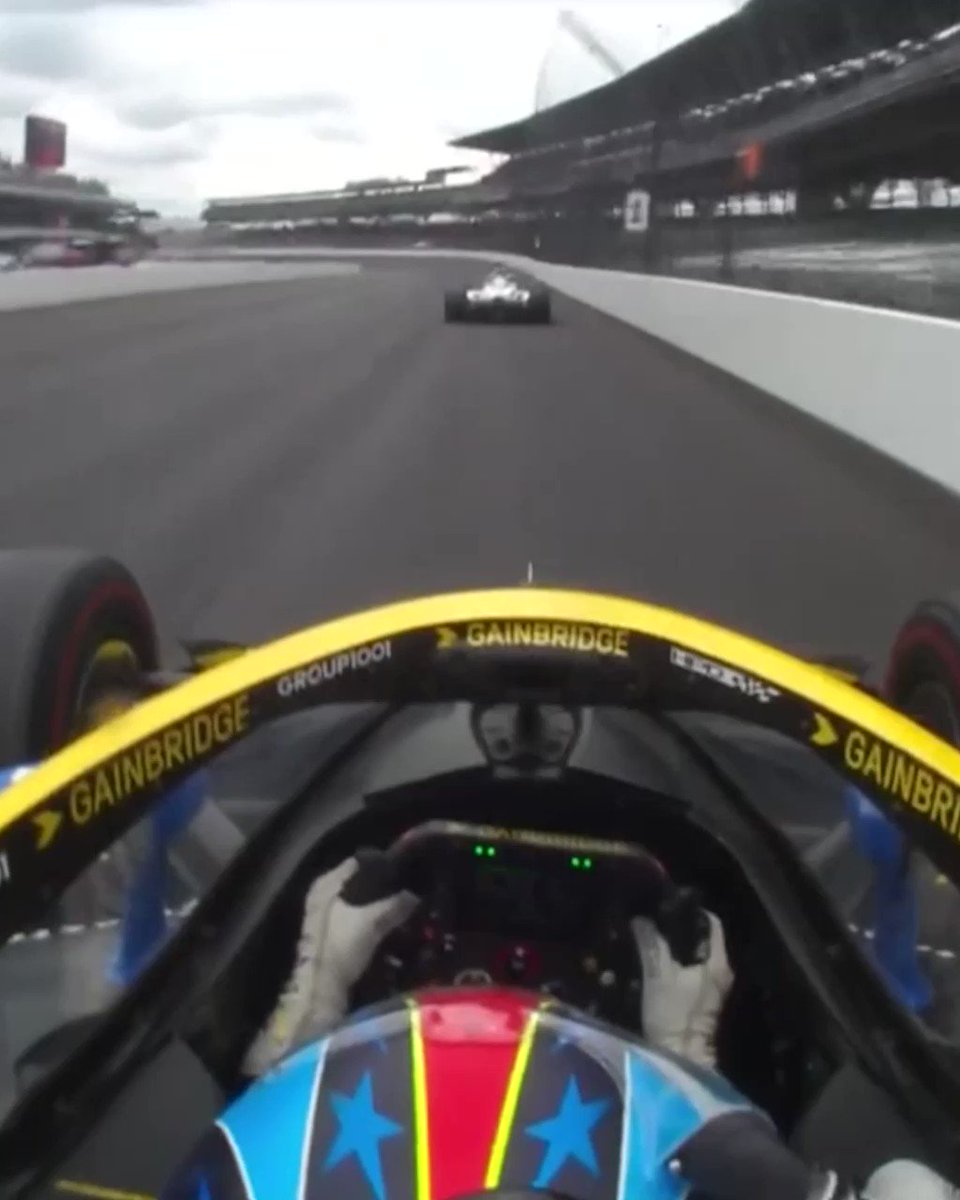 "Thankful for a lot of things. The aeroscreen is part of that." - @ColtonHerta

The driver of the No. 26 has been seen and released after this incident in #CarbDay practice at @IMS.

Vettel: Reaction to B-spec AMR22 is "not fair"

0
Start typing to see results or hit ESC to close
F1 lewis hamilton Formula 1 Max Verstappen Red Bull Racing
See all results
Back to the top
We use cookies on our website to give you the most relevant experience by remembering your preferences and repeat visits. By clicking “Accept All”, you consent to the use of ALL the cookies. However, you may visit "Cookie Settings" to provide a controlled consent.
Cookie SettingsAccept All
Manage consent