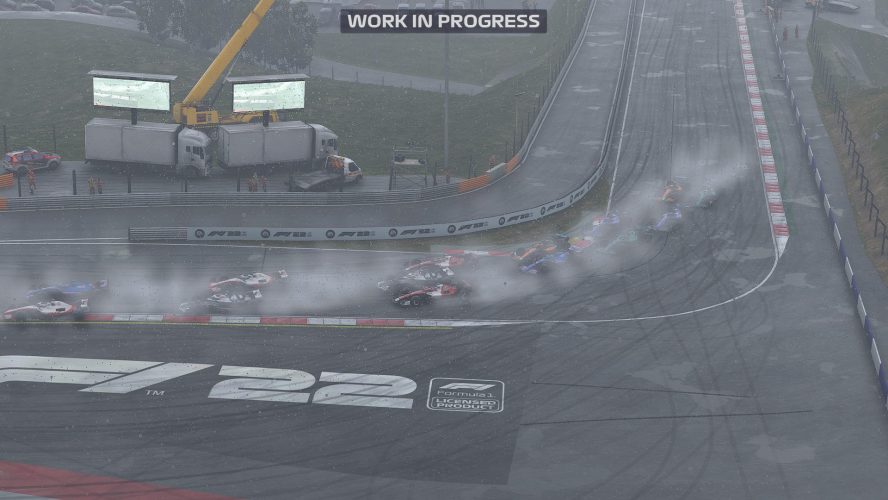 The quality of F1 games has progressed dramatically under Codemasters. Since 2010, the studio has introduced a new game every year. Barring F1 2014, these have all built on the success of the previous year.  This was enough to attract the attention of EA, buying Codemasters just before F1 2021 was released. Codemasters has instead used their acquisition by EA to create and introduce some very exciting features, one of which will see fans rushing out to buy the tech needed to use it. F1 22 is a treasure chest of new features and is set to be a step up from previous titles.

EA’s reputation precedes itself in gaming, sometimes negatively.  Thankfully, after playing the Preview version of the game for a week or so, it is clear that the game builds on the customisation potential from F1 2021.  The game gives players a choice on how they play, even deciding who can commentate.

Porpoising has not made it into the game, though this will likely be a relief to more hardcore gamers.  Let’s take a look at the new features of F1 22:

VR is available in F1 22, for PC only. The inclusion of VR is a win for all audiences. The hardcore gamers will enjoy being able to use steering wheels and brake pads to fully replicate the feel of F1 for the first time. Casual gamers will get the chance to experience F1 from a driver’s perspective, adding a new layer to their appreciation for the sport. Other racing games have offered VR, and now F1 joins them.  Despite it being a PC only option, this is a game-changer for the franchise. For the first time, a truly immersive experience is available for gamers.

The 2022 F1 cars are a dramatic departure from 2021. Codemasters have noted this, ensuring the new cars match the action seen so far this season.  New physics were needed to show the downforce lost to the new regulations, and this can be felt while playing. EA and Codemasters met with the teams to understand the handling of the new cars and recreate them in the game.

The result is that the high downforce beasts of 2021 are now long gone, but this does not take away from the enjoyment of playing. EA has also constructed new tyre models and updated the physics models as well to fully give gamers an authentic feel of the 2022 regulation changes.

Gamers can now pick different modes, between Immersive and Broadcast. Hardcore F1 gamers can now not only drive the formation lap but can also try and get their car into the perfect spot in their grid slot to take the start. How you run your team will also impact your pitstop performances. Gamers can drive behind the Safety Car, or choose the Broadcast option of an abridged sequence watching the cars bunch up behind it. Broadcast mode also features a TV broadcast pitstop sequence option.

Practice programmes also get an update for F1 22. The all-important resource points need to progress your team and car are time-consuming and can be boring. In F1 22 though, your Practice experience will differ depending on your chosen level of gaming. For new or casual gamers it will act as a guide to refining your car.

For more experienced gamers,  Practice programmes will instead push you to shave off time as you refine your lines to get a faster lap time As part of the Immersive and Broadcast mode changes, the AI has also been changed and can adapt to your style of gameplay.

F1 22 also features revised podium sequences. These were needed as the same sequences have been used for some years now. While not a driver’s eye view, we do see different angles from the podium which shows the overwhelming sight of the crowds below.

Since 2011, Jeff has been our race engineer. Like him or hate him, he has been our companion through all the absurd penalties, pole taken away by a fraction or a bad move which, really, you know was your fault. However, for F1 22, we have a new voice, that of former McLaren Engineer Mark Priestley. This is a massive coup for the game. Most of the messages we get from Mark mirror Jeff’s, but Mark’s voice adds a layer of reality.  You can hear his passion when you take a pole or win a race. Even an overtake gets a passionate “well done”.

You also have the option to mix up the commentary team in F1 22. UK gamers can now trade David Croft and Anthony Davidson for Alex Jacques and Natalie Pinkham.  Canada now has Jacques Villeneuve as an option.

Hopefully, these changes are here to stay, as adding variety to the commentary team and replacing a voice actor with a former McLaren engineer are inspired choices by EA.

F1 22 will be introducing a fan hub with many customisation options. The concept centres on a space where fans can show off their spaces and items they unlock in the game. It will also act as the lobby area for multiplayer. This is a brilliant concept. Fans can now customise their Avatar appearance as well as the room itself. Even the walls and furniture can be changed. Easily the most exciting part of F1 life is below though.

F1 22 will now contain Supercars that can be unlocked in the game, and displayed in the F1 Life hub. This is another great concept. Supercar rides are used as part of F1 Experiences at race weekends, so their inclusion of them in the game brings fans a little closer to the action.

Supercars will have their own modes: Autocross, Drift, Average Speed Zone and Rival Duel. The cars will also be available in Hot lap and My Team events as part of the existing features. Time Attack, Checkpoint Challenge and Pursuit will return to the game, as Supercar modes.

To fully round off the Supercar experience in F1 22, you can also drive the Mercedes and Aston Martin Safety Cars as Deluxe bonus items in Time Trial mode.

My Team mode since its introduction in 2020 has proven to be a great feature, but gamers had no targets other than a rival and very little cash to spend. This led to some questionable driver choices (did anyone hire Mahaveer Raghunathan when he was available?)

My Team has undergone changes for F1 22. Gamers can now start in three different statuses: Newcomer, Midfield Challenger or Title Contender. Each mode sees expanded department “events”, with escalations you don’t handle issues well. You also now have targets based on your rivals and season goals.

My Team will also have a more integrated approach to questions. Rather than affecting your standing as in previous games, there will now be topics and cross-thread questions.

There will be further customisation options for car liveries in F1 22, with more variations of paint available.

An already strong feature of the F1 franchise just got better.

As well as the introduction of Miami, F1 22 will also feature the re-profiled tracks of Australia, Abu Dhabi and Barcelona. In addition to this, gamers can now take part in Sprint Races.

Whilst Braking Point did not make the cut for F1 22, all F2 content will remain. F1 22 has a lot of promise, with the Digital Champions edition set for release on June 28th.

Be ready everyone!!! #F1 #MonacoGP 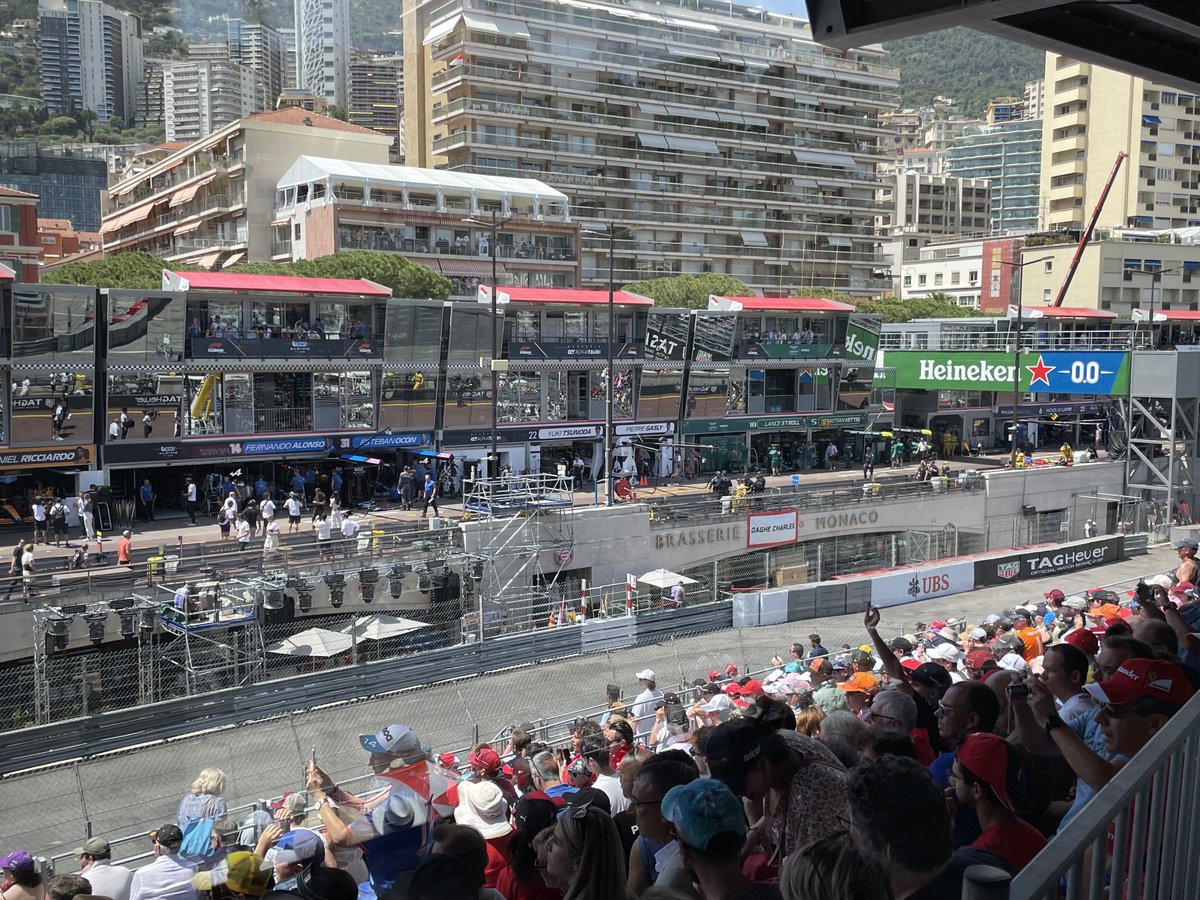 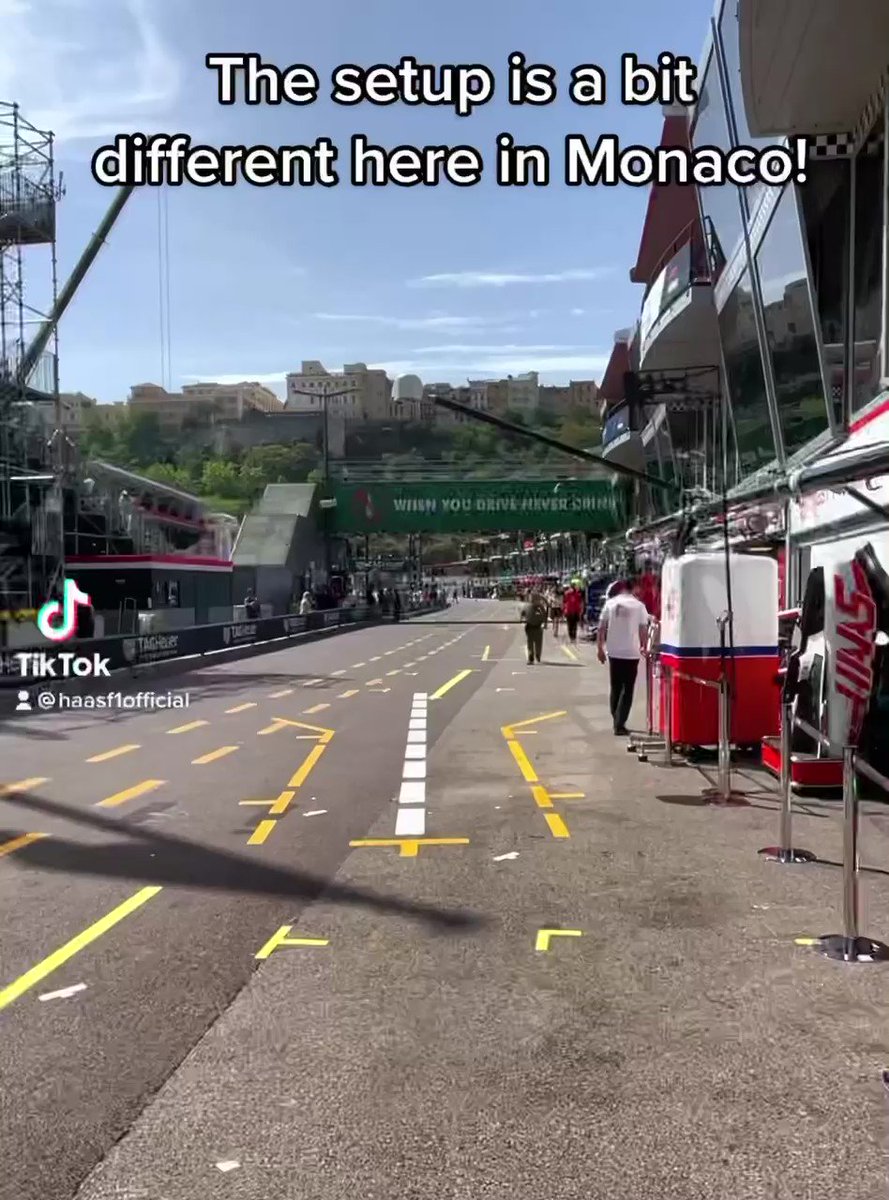 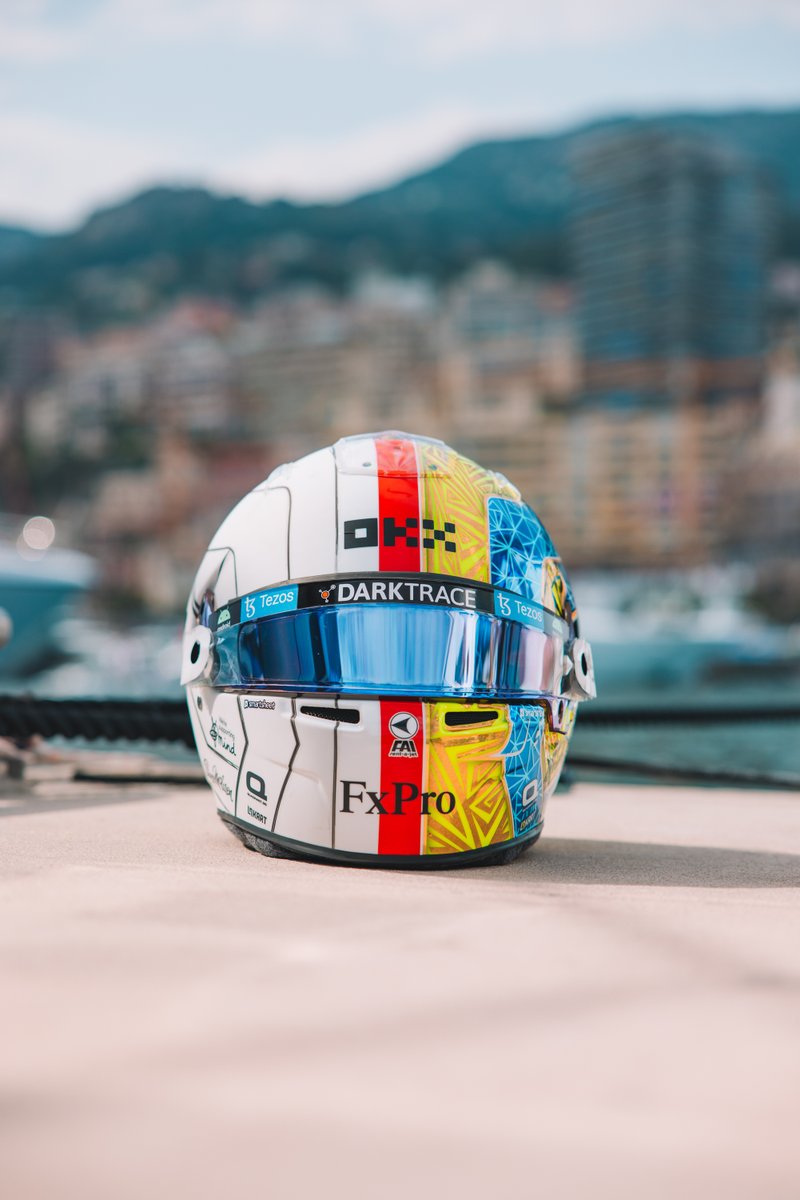