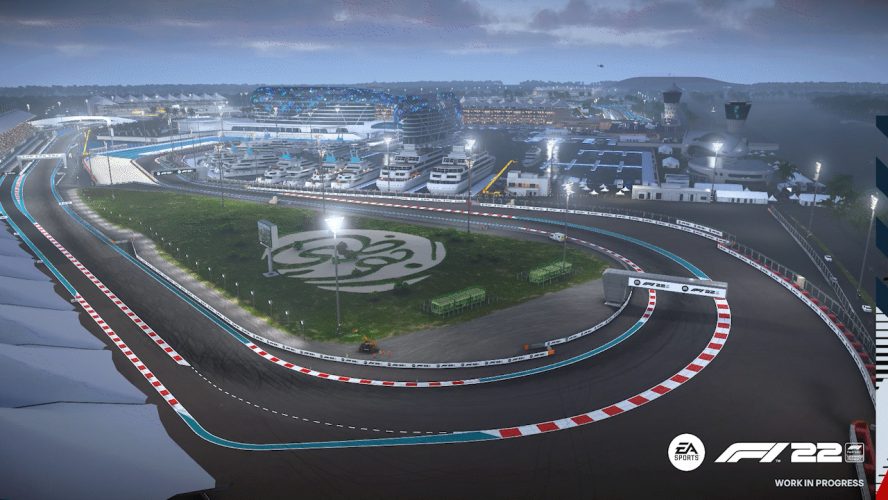 EA F1 22 has announced in-game circuit upgrades to several tracks.  Spain, Australia and Abu Dhabi have all benefitted from the upgrades. Bringing fans even closer to the action, the changes allow gamers to recreate iconic racing moments. Gamers can now also race just like Verstappen vs Russell at Barcelona. Or, fans can choose to re-live that race in Abu Dhabi.

In a statement announcing the changes, EA said:

“Today Codemasters® and Electronic Arts Inc. (NASDAQ: EA) announced EA SPORTS F1® 22 in-game updates to Spanish, Australian, and Abu Dhabi circuits, bringing them in line with their real-world counterparts. All improvements have been designed to promote greater competition as part of the new era of Formula 1®, with the introduction of new cars and regulations for the 2022 FIA Formula One World Championship™.