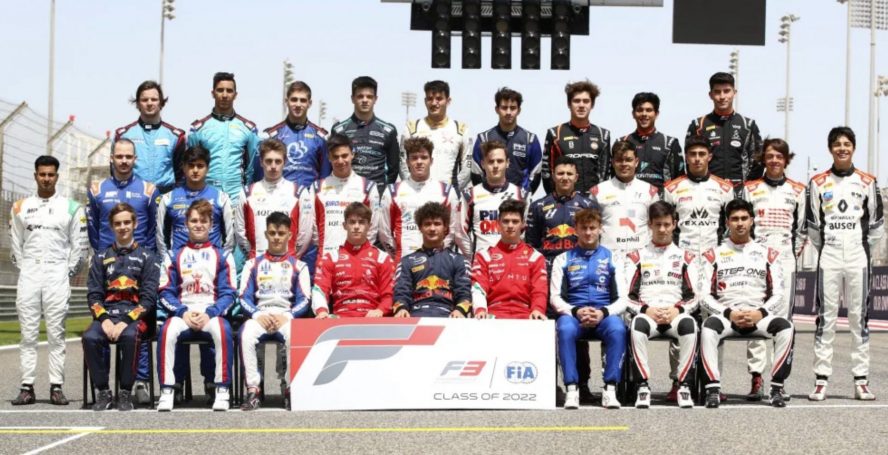 The Formula 3 grid sees further mix up as two new drivers arrive on the grid.

The Formula 3 grid is mixed up once again as two new drivers debut at the Hungaroring.

The first change comes as Oliver Goethe replaces Hunter Yeany for the sixth round. Yeany remains unable to compete in Formula 3’s sixth round after he suffered a broken wrist during Austria’s Sprint Race.

The seventeen-year-old will make his Formula 3 debut this weekend; however, he is no stranger to the track as he currently leads the Euroformula Open Championship.

Goethe took to Twitter to announce his step up to the feeder series;

He also spoke to Formula 3, saying;

“I can’t wait to try out the car and compete amongst the best! It’ll be a great learning experience and I will make the most of it.”

It’s no secret that Charouz has had difficulties filling Car 15 with a consistent driver as they see a fifth driver enter the team.

Australian driver Christian Mansell announced today that he would be joining the team for the next two rounds in Hungary and Spa.

I'm super excited to be racing in FIA F3 for Charouz Racing in Hungary and Spa!

Mansell currently sits second in the Euroformula Open championship. He has plenty of experience at both circuits this season already. During round four at Spa-Francorchamps Mansell claimed two podiums. His run continued at the Hungaroring where he took home a race win as well as a podium.

Szafnauer: Piastri exit is “not final” as the Alpine seat is “the most valuable one left”

By Abby Bathurst19 hours ago

Speaking to Formula 3 about his step-up, Mansell commented;

“This is a fantastic opportunity for me to put myself against an incredibly talented grid of drivers and get my name out there racing on the Formula 1 weekends.”

He added, “It will be my first time in the car so there will be a lot to learn from the start, but I like both circuits so I will be able to hit the ground running with those. I’m mega excited and can’t wait to get started this weekend in Hungary.”

Team owner Antonin Charouz also commented on Mansell’s move, saying, “I’m really happy to welcome Christian to the team and I’m looking forward to see him in the car. He’ll need all of our support to get confident with a single-seater different from the ones he already raced with, but I’m confident that it will happen very naturally and very quickly given how talented he is.”

Adding that his “experiences at both Hungaroring and Spa-Francorchamps is definitely an optimum starting point for his debut.” Charouz concluded by saying “The team and I are really excited to have him on board, I’m sure that he’s excited too and he’ll show everybody what he’s capable of.”

Will we see the Australian stay for the remainder of the season?