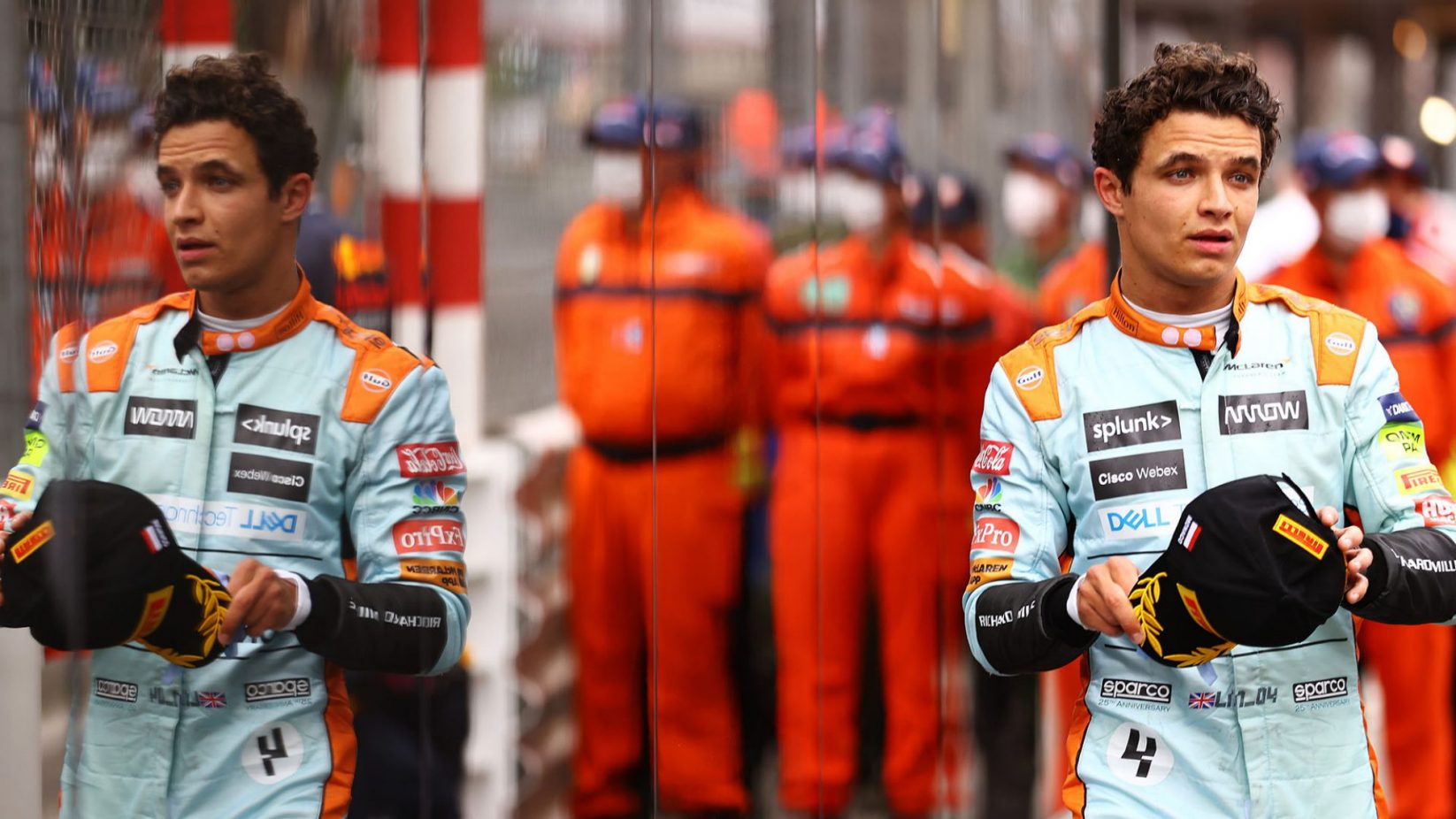 The Brit caused a stir on social media during the race, but has spoke out against the criticism

Lando Norris caused some controversy during Sunday’s Monaco Grand Prix after waving at Daniel Ricciardo as he lapped his McLaren teammate.

It was a weekend to forget for the Aussie, who failed to make it out of Q2, scored no points – and was lapped by Norris on his way to third.

Fans were quick to notice the British driver wave at Ricciardo as he was allowed past at Beau Rivage.

This led to Norris receiving criticism on social media for his actions, but Norris quickly dismissed any accusations of attempting to mock his struggling teammate during a recent Twitch stream, where he reacted to Sunday’s race.

“I see so many of you make up absolute crap and nonsense as usual,” said Norris.

“Anytime someone lets me past for a blue flag, anyone, if they get out of the way properly – and they should – I put my hand up and say thanks.”

Norris can regularly be seen waving at other drivers throughout the weekend, something he iterated during his stream.

“I did it to freaking everyone, [Nikita] Mazepin, [Mick] Schumacher, Danny [Ricciardo],” he added.

Mugello to make a comeback?

“Whoever I passed and they got out the way, I put my hand up and say thanks.

“So don’t just notice one when I pass Danny and then think I’m doing something I’m not.

“Let me just get that point across, because I see a lot of stories that people make up.” 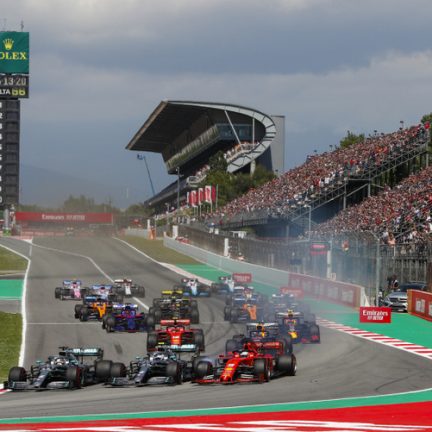 BREAKING NEWS: Spanish Grand Prix WILL have fans in attendance this weekend