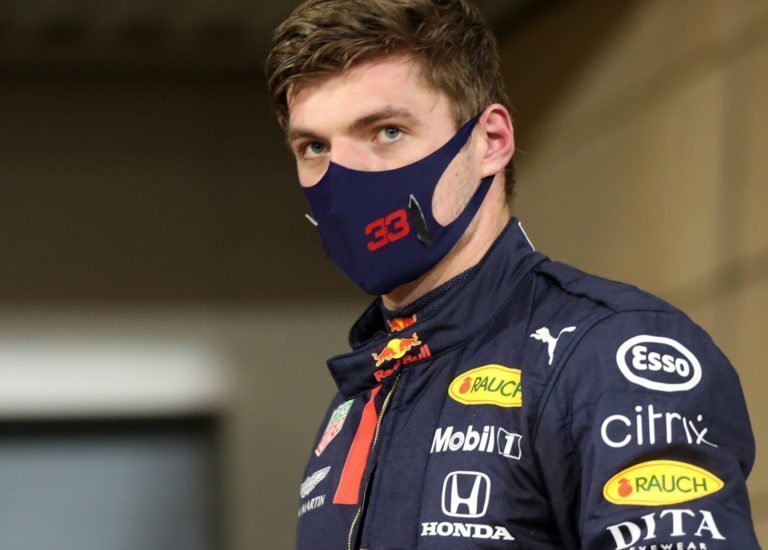 Did Max make fun of Toto?

No Michael no! Those words from Toto Wolff have gone down in F1 history. It seems like Max Verstappen hasn’t forgotten them either.

As we all know, the last lap finale in Abu Dhabi did not benefit Mercedes in any way.  Mercedes fans were angry, but the angriest of all had to be Toto Wolff.

He screamed down the radio “No Michael no, no!”. Michael Masi also had an iconic quote: “Toto, this is a motor race”.

It was the last lap when Max Verstappen did that glorious pass on Hamilton to win the title.

Obviously, Max benefitted from the situation – he won!

Micahel Masi, however, has not benefitted from the incident. Many are wondering whether he will remain as Race Director for 2022. Alongside that doubt, the FIA is investigating the events in Abu Dhabi.

Despite the drama, these comments have been a fun joke among fans on social media. It also seems that Max Verstappen himself has been tickled by these comments as he poked fun at the duo during a live Sim Racing event.

By Paul Hanaphy5 days ago

During the sim event, his teammate got shunted off the track by another racer. Verstappen, being very quick-witted, commented “I’ll report it to Michael Masi”.  Was this maybe a dig at when Max got shunted off at Silverstone?

Verstappen then went on to say “No Mikey No!”.

It’s clear that Max views these comments from Abu Dhabi very fondly. These comments preceded him winning the race and it must be fun when you see your rival that angry.

Was Max poking fun at Toto or Masi? Or was he making fun of them both?