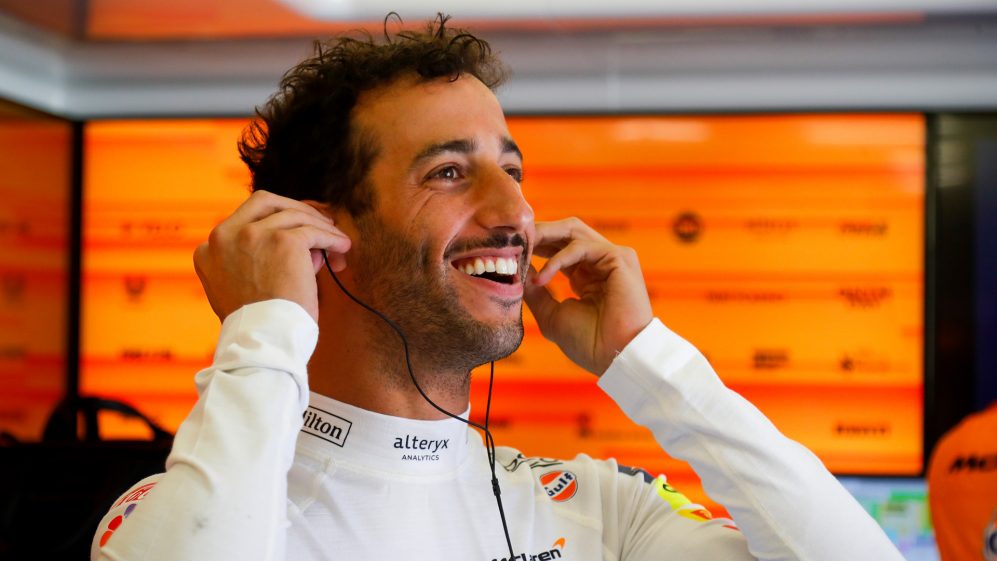 The dust has barely settled from the British Grand Prix, and while most of the chatter has centred around the first lap incident surrounding Max Verstappen and Sir Lewis Hamilton, one driver in particular has reflected on his performance, stating that it was “definitely a good day.”

Daniel Ricciardo has made progress at Silverstone, with his first top five finish for McLaren, and his first of the 2021 season. After a tricky start to the season, getting used to a new car, a new power unit, a new team and team mate, the Aussie looked confident as he closely matched his team mate Lando Norris in qualifying.

Norris has had the better of Ricciardo so far this season, but with the gap to Norris only 0.002 seconds in the Friday session, he was full of confidence going into the sprint qualifying session on Saturday. The seven time race winner also finished 6th, directly behind Norris, in the sprint which placed him in a great position on race day. 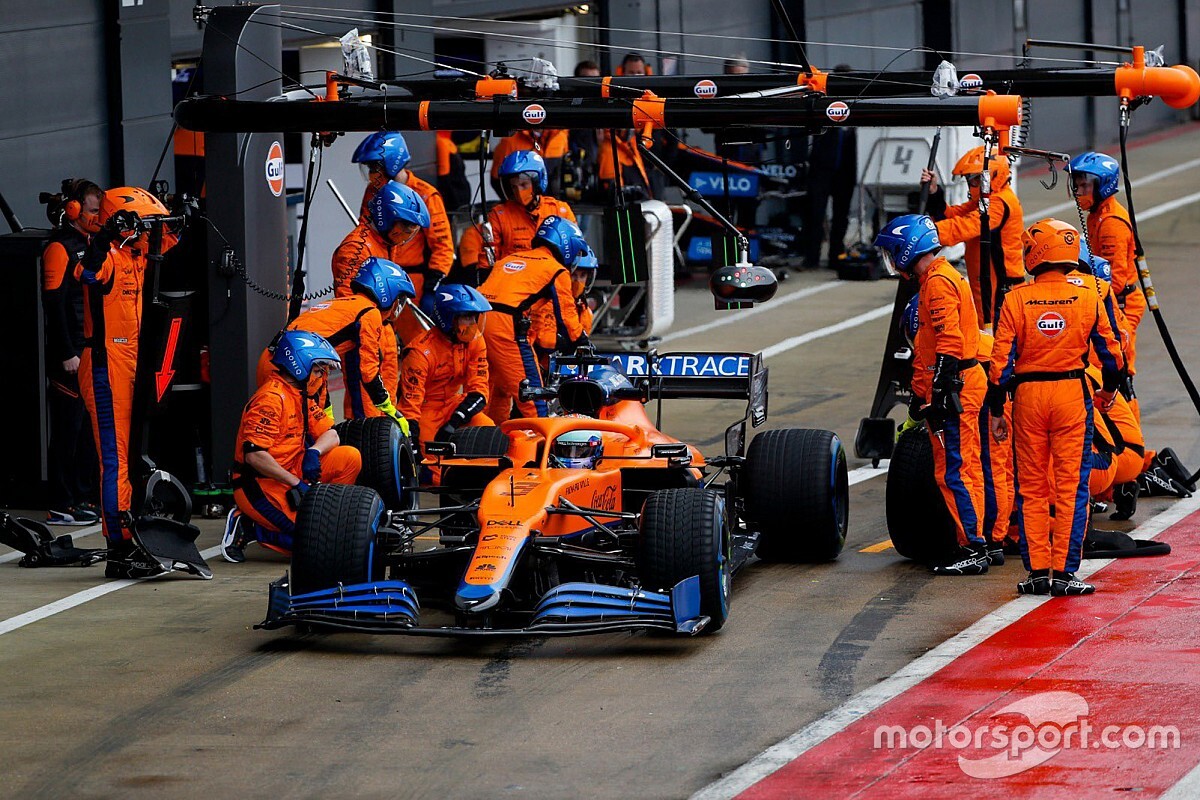 “From a team point of view, it was a good day, with both cars in the top five,” he told Sky Sports F1. “It’s the first time this year that I’ve had a top five, so I’ll take some positives from that – definitely a good day,”

“I did struggle with outright pace,” he continued. “There were parts of the race where I felt I couldn’t do that much more, so I’ve still got areas to work on with myself, and getting the car more to my liking, but nonetheless it was good to hold off Carlos. He was a lot quicker! He caught me extremely quickly and I knew that if I was mistake-free, I’d have half-a-chance. From that point of view, I’m super happy to end up fifth.”

Team Principal of McLaren, Andreas Siedl, also highlighted Ricciardo’s step forward in performance. Speaking to the media after the race, he said : “There’s still things obviously to improve to match Lando. But the important thing is that he’s making steps, feeling more comfortable with the car, both in qualifying and in the race. I would say that it was really a big step forward compared to previous races, which is good.”

The full capacity crowd through the race weekend was also a factor into Ricciardo’s confident drive.

“Finally, it was great to see so many fans back in the stands here today,” he added. “As a driver, it really means a lot to hear them cheering you on. There’s been plenty of McLaren caps in the grandstands too, so that’s awesome to see. I’m definitely feeling the love.”

So are we Daniel, so are we.