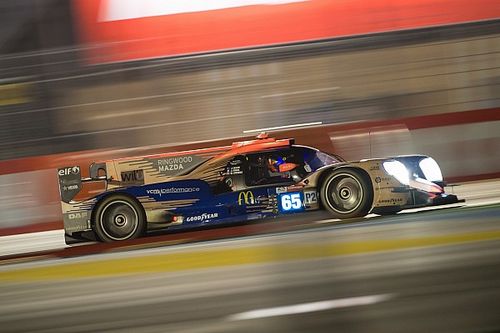 Davidson “messed up” in costly spin

Former Formula One driver Anthony Davidson has revealed that he “messed up” when he spun out in the third hour of the Le Mans 24 Hour race.

The JOTA LMP2 driver was leading in his class but made a mistake in turn 1 when he was caught out by a rain shower. Davidson spun his JOTA ORECA-Gibson 07 into the gravel but later admitted that he “would have made exactly the same mistake all over again.” The consequences of the costly error saw him emerge in 19th after having to come in for repairs. 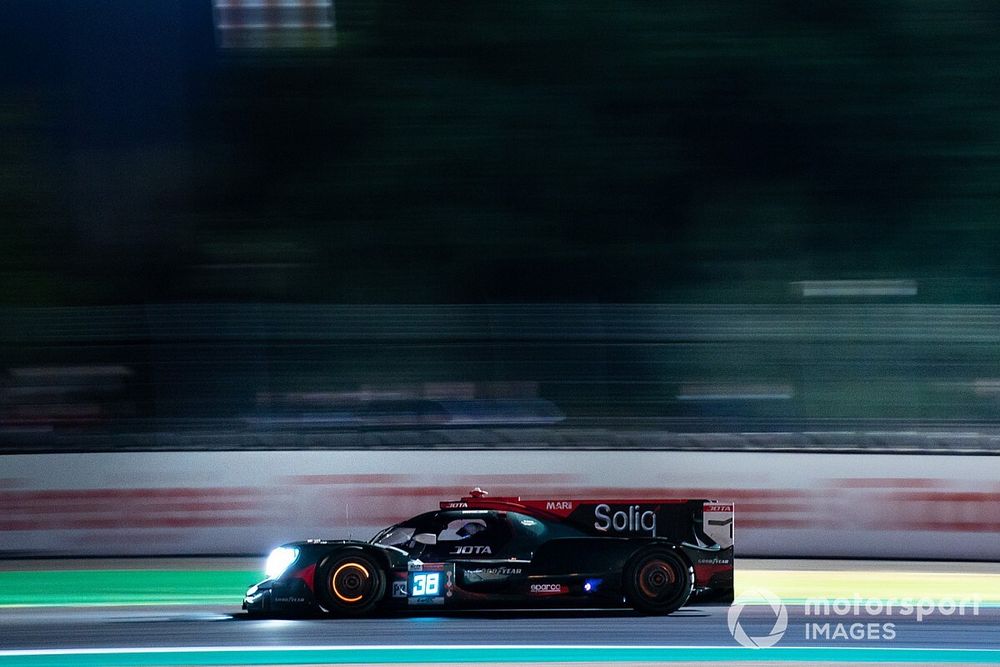 On the WEC official broadcast, Davidson said: “I messed it up, my fault. It was wet around Turn 1, the Porsche went off in front of me, probably distracted me a little bit if I’m honest and took my eyes off the road momentarily looking at him,”

“The whole rest of the circuit had been dry up to that point,” he continued. “And even the memory of having left the pits going through the pitlane and through Turn 1 and Turn 2 it was much drier than what it was when I came back around. It’s just gutting. The rain came down straight out there on cold slicks. Honestly, I think if you had given me that chance to go out there and do it all over again, I would have made exactly the same mistake all over again,”

“I was in the lead in the race in my class, and you don’t want to give up the lead. So, it’s a balance between taking risks and not letting others catch you under those conditions.”

His team mate and starting driver Felix de Costa took pole position on Thursday and managed to build up a strong gap in the opening stages of this prestigious race. Davidson took over the driving duties after 2 and a half hours and feels “sorry” to his team mates for his mistake.

“I’m sorry to the guys, especially Antonio, he was flying out there doing such a great job this week,” he added. “The car was flying. It was a dream to drive all week. We’d all worked so well, myself included, getting the set-up just perfect.”