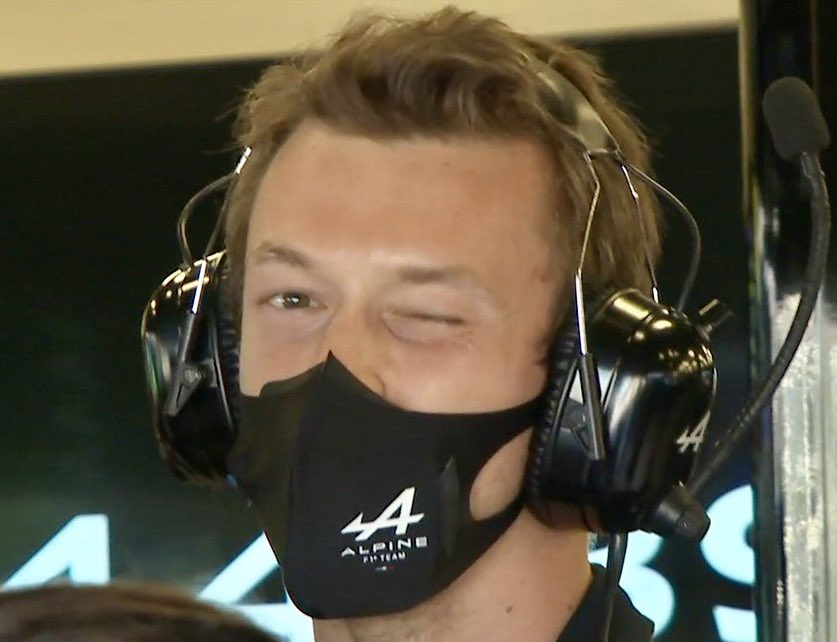 Daniil Kvyat has told motorsport.com that he hasn’t closed the door on the idea of a sensational return to Formula 1.

Across six seasons at Red Bull and the different incarnations of its sister team Alpha Tauri, Kvyat racked up 202 points and 3 podiums from 110 race starts.

Despite being dropped by the latter outfit for 2021 and the issues that arose about Nikita Mazepin’s Russian ties earlier this year, he says he’s still not ruling out a comeback.

“Of course, F1 as always has a special place in my heart,” said Kvyat.

“And who knows, hopefully, one day, we can talk about it again, I’m still young. As some people show, you can come back after a little break and still do well.

“I think you never say never. But at the moment of course the timing, let’s say, is not ideal for that, perhaps. Hopefully one day we can talk about it again.”

What has Kvyat been up to since F1?

Between 2010 and 2013, Kvyat had a successful spell in Formula 1’s feeder series’, culminating in a GP3 title win.

Kvyat’s performances saw Red Bull advisor Helmut Marko offer him a place in the then-Toro Rosso for the 2014 season alongside Frenchman Jean-Eric Vergne.

He would later be promoted to Red Bull’s senior team for the 2015 and 2016 seasons, only to be demoted back to Toro Rosso in the latter following an incident with Sebastian Vettel.

Though Kvyat was re-signed by Alpha Tauri in 2020, he wasn’t kept on in 2021, thus he agreed to become reserve driver for Alpine alongside now-Alfa Romeo driver Zhou Guanyu.

This has since been followed by a stint in NASCAR, something the Russian says he intends to continue pursuing for the time being.

“Right now I am racing in NASCAR, I’m welcome there,” said Kvyat. “Didn’t have any issues, really. We plan to do some more races this year.

“I’m happy. I always wanted to try myself in NASCAR, as you know, I’ve been mentioning this, in a way a little dream came true.

“Of course, to get really on top there, it might take time, but I’m patient, and careers in NASCAR can be really long, if you build it right. I’m curious to see how far I could go there.

So, what next for Kvyat? Russian driver Mazepin was essentially forced out of the sport for his links to the Kremlin, but he doesn’t anticipate encountering similar issues with his own potential F1 return.

That said, Kvyat is not believed to be on Alpine’s radar as a replacement for Aston Martin-bound Fernando Alonso, and he’s currently considering his options for next year.

“I am open,” explained Kvyat. “And I think also here in Europe, in the USA I have green lights from most categories. So there was some period where everything was very tense, of course.

“Now it’s less tense. But it unfortunately threw back a bit the progress of negotiations.

“So now again I’m open to start negotiations and see what can come out of it for 2023. So luckily, there are some options. And yeah, I am open, there are no obstacles in that respect, if you ask me.

“People have my number, people know how to find me. I’m wearing this [business] suit now. I can swap it for a racing suit. And I’ll be ready to go.”