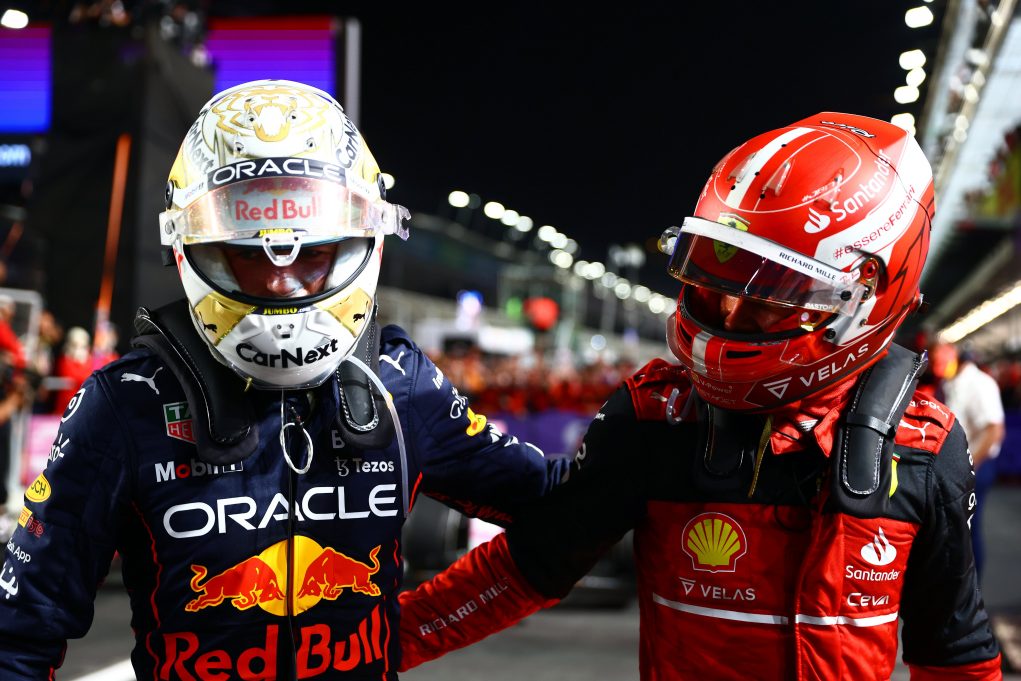 This year sees Formula 1 operating under a new set of technical regulations. It now allows the drivers to race closer on the track due to how downforce is produced.

Previously, cars were prone to overheat while racing wheel-to-wheel.

The two opening rounds of the 2022 season saw Red Bull’s Max Verstappen and Ferrari’s Charles Leclerc battle for several laps for the lead.

In addition to this, it has seen many of the drivers comment on the physical nature of this.

Haas’ Kevin Magnussen is one of these drivers, with him stating that qualifying in Jeddah “broke” his neck and Mercedes’ George Russell described last weekend’s race as the most physical he’s endured in Formula 1.

This new change has been welcomed by David Coulthard, who has said he feels that it adds to the challenge of enduring a race distance.

“It looks very challenging, not much room for error, it’s part of the challenge of Formula 1.

“What I did love is to see all the drivers pretty knackered at the end of it, pretty exhausted. For so long in the hybrid era, they weren’t even sweating at the end of the grand prix!”

“That’s not to take away from their skills but it was the ‘management Formula’ for a long part of that era.

“We’re now back to hard racing, fast racing, and pushing the car to the limit – and I say fantastic.”