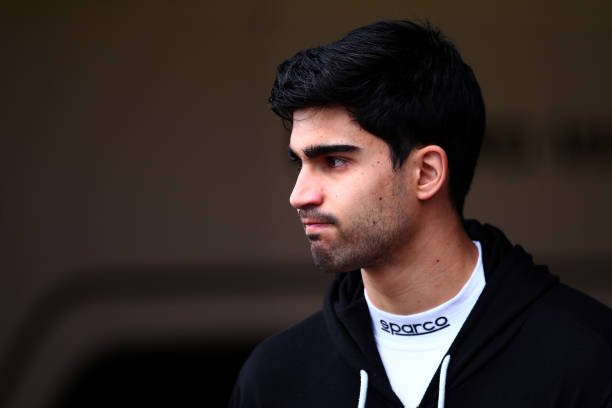 Correa to Miss F3 Testing Due to Injury

F3 ART driver Juan Manuel Correa has announced that he will not take part in F3 testing next weekend due to a stress fracture in his left foot. He will also miss the opening round of ELMS, and possibly F3’s next round at Imola later this month.

Correa stated that he began having pain in his foot during the season opener in Bahrain. At the time, the doctors believed it to be inflammation. But Correa continued to experience pain during F3’s test at Jerez this week, and the doctors discovered a metatarsal fracture in his left foot.

“It is what it is,” Correa stated in a video posted to Twitter, “the doctors have recommended a couple of weeks of rest, let’s see how it heals itself.”

The full ramifications of this injury have yet to be seen. Of course, Correa will miss out on F3 testing next week, which will be held in Barcelona. He’ll also miss the first round of the European Le Mans Series at Le Castellet. Correa was set to compete in the LMP2 category with the Prema Racing team, alongside Louis Deletraz and Ferdinand Habsburg.

Formula E: The teams that surprised us in the Diriyah E-Prix weekend

The second round of the F3 season will take place in Imola on April 21. Whether or not Correa will be able to take part remains to be seen.

“We’re going to try push to the recovery to be able to do the Imola race, but nothing is guaranteed,” said Correa.