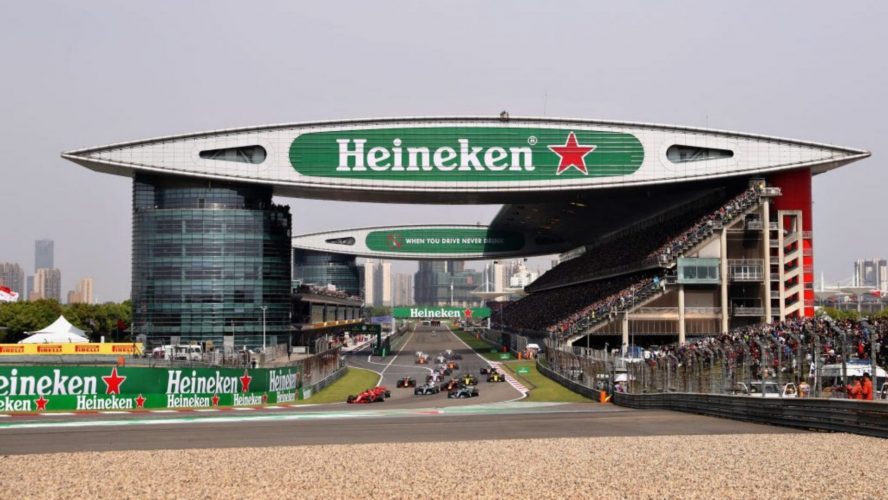 The Chinese GP was set to take place in April 2023, but F1 are now looking for a replacement race after its cancellation

Formula 1 confirmed that the 2023 Chinese Grand Prix is cancelled, a consecutive fourth time due to COVID-19 restrictions.

F1 has not raced in China since 2019. The outbreak of the Coronavirus has greatly affected China in their ability and willingness to host an F1 event. In 2020, an initially 22 race year, had more than half of its races cancelled to the COVID-19 outbreak. China was the first to announce the cancellation and it is one that that have announced since 2020.

The country follows a zero-Covid policy, imposing restrictions in order to control the number of outbreaks. Travel restrictions are among them, and so in accordance to the policy the Grand Prix will not take place.

“Formula 1 can confirm, following dialogue with the promoter and relevant authorities, that the 2023 Chinese Grand Prix will not take place due to the ongoing difficulties presented by the COVID-19 situation,

“Formula 1 is assessing alternative options to replace the slot on the 2023 calendar and will provide an update on this in due course.”

There were talks for the Azerbaijan Grand Prix to be moved up, but the promoter had resisted this change.

There are many potential replacements for this slot, mainly looking towards Europe. The Portuguese Grand Prix is one that F1 has used to fill a calendar gap before in 2020. The same scenario of a Portimão return is not far-fetched in 2023. However, replacement announcements are most likely going to be made around the new year.

The cancellation of the 2023 Chinese GP comes as misfortune for Chinese driver and 2022 rookie, Zhou Guanyu. Zhou was looking forward to the event and had previously said:

“To race at home as a Formula One driver is something you can only dream of,”

“Of course my dream was Formula One, but if you have a grand prix that is local, that is great. Unfortunately the Chinese Grand Prix was not here this year to do that, but I’m so happy to see it’s back next year, so fingers crossed it will happen.”