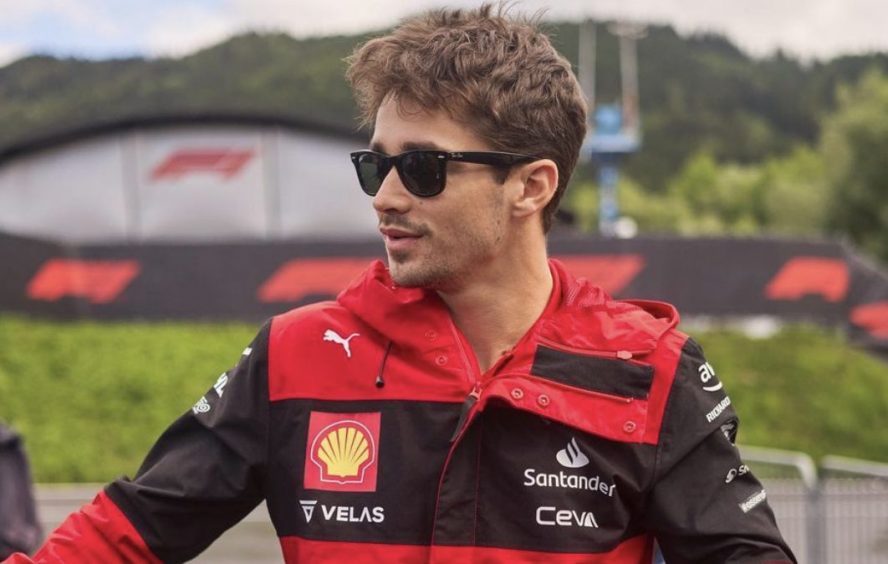 Charles Leclerc: “It was pretty bad!”

Charles claimed his first win since a few months ago at the Austrian Grand Prix.

Leclerc looked as though he might not make it regarding reliability issues from his Ferrari in Speilberg.

Sadly Sainz didn’t finish after he suffered from power unit failure resulting in his F1-75 setting on fire. The Spaniard luckily got out safely but it almost deflected from his teammate’s win.

The Monegasque mentioned, “Of course, it does. Obviously as a team, it is a concern with the reliability, and today shows even more that it is a concern. And we really need to look into that to make sure that it does not happen again during the season.”

Charles encountered issues with a sticking throttle. He held on though to finish first on the podium with the top drivers.

Leclerc lamented, “It was pretty bad! Especially Turn 3 and 4, it was a disaster because the car was pushing a lot with the throttle being extremely inconsistent, so I just had to manage it. But at the end I got to the finish line in first position so very happy.”

It was important to understand where to improve to get the right pace and tyre management. That made a difference for him while on the mediums. Then when Charles switched to hard tyres, his car was quick. Without degradation, the drivers got even closer. It paid off in the end.

Nico Rosberg on Piastri: “He beats Lando or he’s out”

Reflecting after the race, Charles claimed, “Every win is special, but this one feels just amazing. The last 15 laps were on the limit with the issue we had, but we brought it home. We had a really strong pace and some great battles. I worked hard last night to find where I could still improve and it made the difference today. I’m very happy!”

Ferrari Team Principal and Managing Director, Mattia Binotto said, “Charles drove like a lion, overtaking Max on track no fewer than three times and Carlos looked like doing the same which would have resulted in a well-deserved one-two finish. Of course we are very disappointed for him, but I’m sure he will fight back in the upcoming races. We are still suffering with reliability problems, we know what they are and we must make every effort to solve them as soon as possible. I am sure we can do it, but after a performance like today’s, I want to congratulate the whole team, here at the track and back in Maranello, where all the departments did such a great job over the winter.”