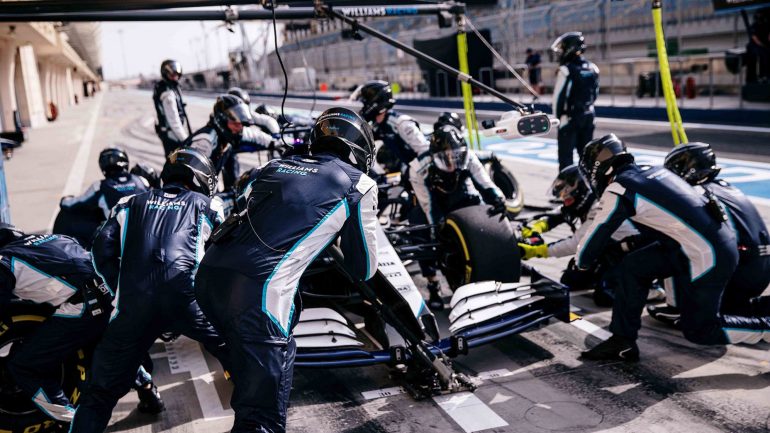 Williams Racing has parted ways with its Formula 1 engineering director Adam Carter. He had been part of the team since 2016 and took over from Paddy Lowe, who left the company in 2019.

“As we look ahead at our engineering strategy and requirements for the next year and beyond, we have made changes in our engineering structure. Adam Carter has left the team and I would like to thank him for his hard work and contribution over the last six years.”

He restructured the engineering department in the team. For example, the position of design director Doug McKiernan, who left the team last year, was not immediately filled. 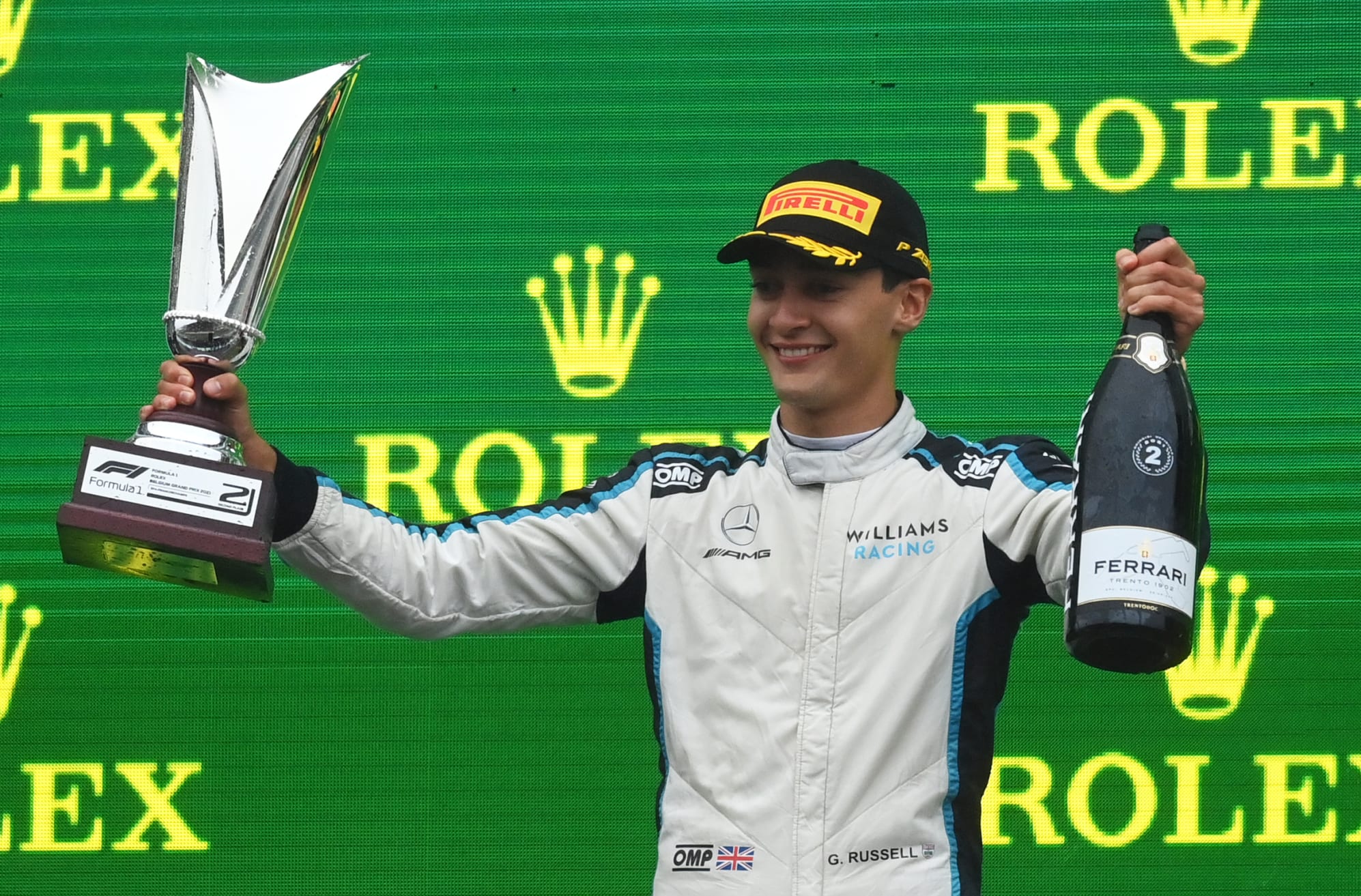 Demaison stated at the end of last season:

“We have great engineers in Williams and great people with a lot of experience.

“We just have to make sure that they share their experience and their different skills and that all together, we will design the best Formula 1 car.

By Katy Roberts2 hours ago

“Williams has not evolved at the same pace as F1. It has become very complex but people can use that complexity for protection… the team also lost some very good engineers in this time, so you employ new ones but they have to learn to work together.

“We have a lot of young engineers that we need to teach and bring them to the right level.

“So it’s nothing wrong, it’s just a normal situation.

“I’ve been through this in the past. I know it’s a long, long journey, to start a proper foundation.”