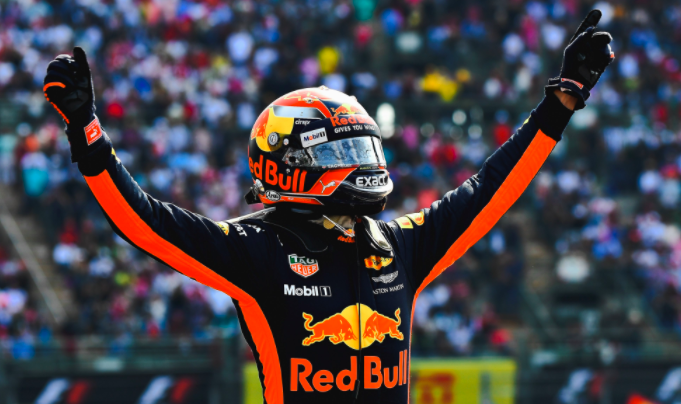 Can Max Verstappen Get The Triple Header?

Max Verstappen will be vying for a victorious tripleheader win as we approach the season’s closing stages.

Mexico may make or break Max’s chance in the championship title fight this coming weekend.

Max mentioned, “I have good memories from racing in Mexico with my two race wins. I’m looking forward to it and I’m excited to get going, although I know the triple header is going to be busy. It’s incredibly important for myself and the team to try and nail the next three races now that we are fighting for the championship. There will be a lot of travelling time and time differences but I’m looking forward to being back on track in Mexico and Brazil and I’m looking forward to the challenge of racing on the new track in Qatar.“

The Dutchman carries a 12-point lead and has displayed decent pace. As the frontrunner, he’s won eight races so far and been on the podium 13 times this season. There’s so much more capability. Verstappen will keep pushing his car and himself to the limit.

The 24-year old has performed well at the Autódromo Hermanos Rodríguez track. Using curving strategies enabled him to keep more throttle on. This way he was able to place his car better through each corner and over the kerbs. From that, Max won twice in 2017, 2018 and got the fastest lap in qualifying in 2019.

Let’s see what he says today at the driver’s press conference. Do you think Max will manage the tripleheader victory?