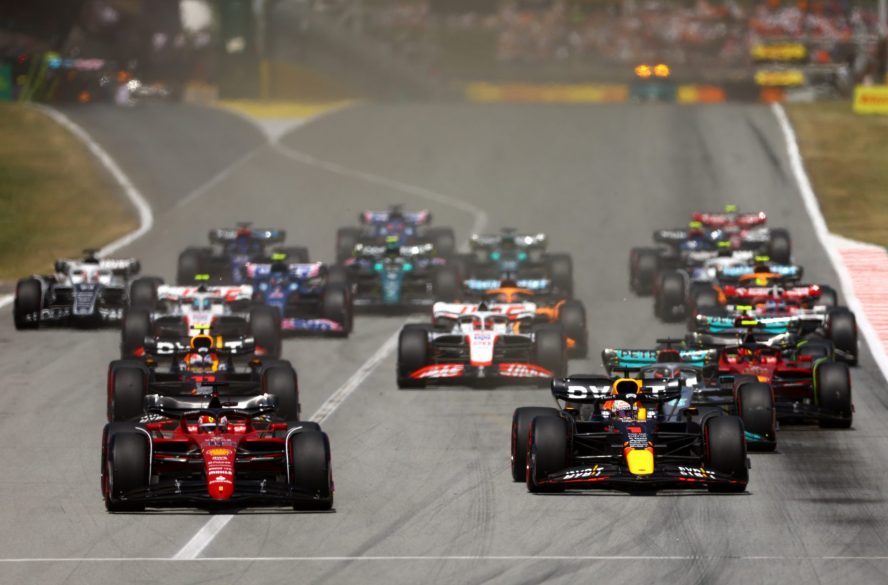 Ever since the introduction of the budget cap, teams’ finance management has become a prominent worry amongst team principals and, as things stand, it looks like 2022 may create the first proper crisis in the Circus since the establishment of the regulation of expenses.

The current status of the budget cap

As a matter of fact, in face of the current energy crisis and rising costs of living, the Circus has to face the expanding economic consequences and, according to Red Bull Team Principal Christian Horner, at the current state of things, the final part of the season might be heavily affected by it.

The risks of not raising the budget cap

As reported by the BBC, Horner believes: “Seven of the teams would probably need to miss the last four races to come within the cap this year. It’s not just about the big teams. It’s teams in the middle of the field who are really struggling with inflationary issues.”

Reportedly, both Championship’s rivals Red Bull Racing and Scuderia Ferrari, as well as Mercedes and McLaren, are in support of the request to raise the budget cap, which the Federation is currently evaluating, despite a request having already been denied before.

“The FIA has a duty of care. I know they are taking it seriously. Energy bills, costs of living, costs are going exponentially, and F1 is not exempt. Freight has quadrupled and that’s not something we can control.”

Could teams have analysed the potential of inflation better?

On the other side, Alpine, Alfa Romeo, Haas, and Williams are against the possibility of an adjusted budget cap. Alpine Team Principal Otmar Szafnauer previously presented the main argument as follows.

The former Aston Martin Team Principal believes teams have always had the instruments to predict the problems they are currently facing and opposing teams are creating an excuse to take advantage of the possibility of more expenses, as reported by The Guardian: “If it wasn’t going in the right direction the big teams now wouldn’t be crying to increase it. It’s ironic that once the season is under way and the relative performances of the cars are known, people want to increase the budget cap.

Szafnauer went on to add: “It’s just another excuse to raise it again. It’s probably 80% a smokescreen and 20% that they were unable to predict the inflation would be this big. If everybody learns the cap is not going to be increased, they stop lobbying for it and they actually plan better.”

In his position, Szafnauer seems to be standing firm: “We planned for this and made decisions that are irreversible. We have done a good job, so I can’t support increasing the cap because others haven’t. It would definitely tilt the playing field and favour those who took risks we didn’t take.”

What will be the situation moving forward?

It currently seems difficult that a strong decision will come from politics by the F1 Commission, despite the most influential teams all siding for a raise. Moreover, it remains to be seen how Horner’s prediction of seven teams being at risk of dropping out from races due to their expenses stacks up against only 4 teams voting for the implementation of new financial measures. Nevertheless, the skyrocketing rate of inflation is certainly an important factor that will see the Federation looking deeply into the situation in the coming months.