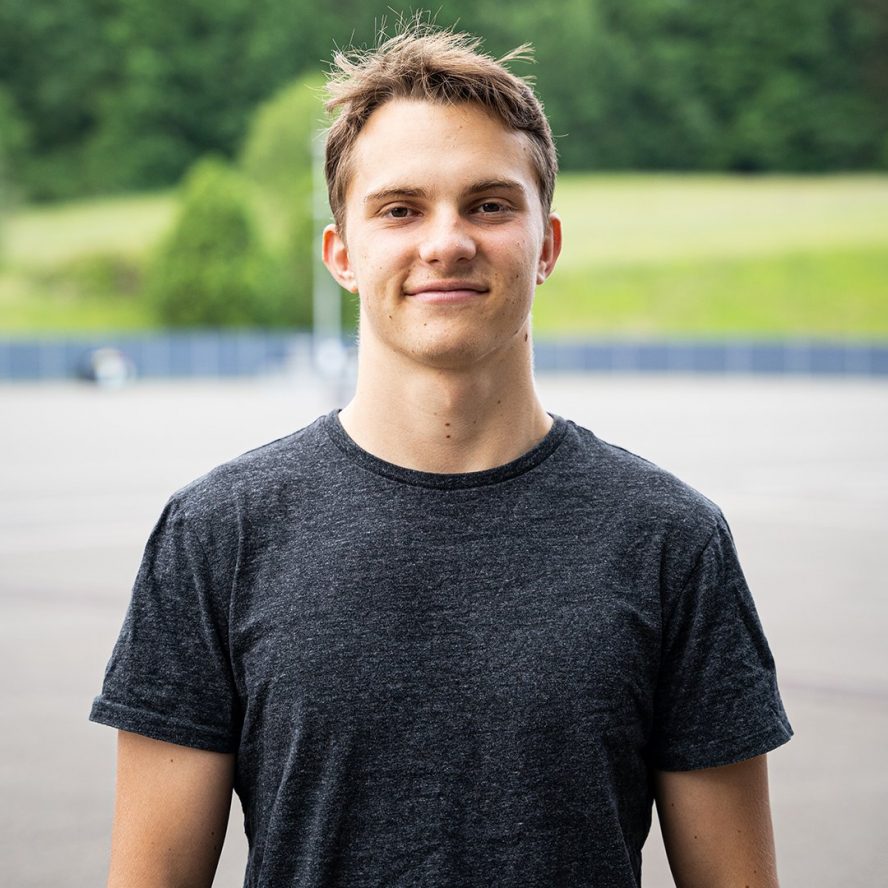 The young Australian will be driving for McLaren in 2023

Oscar Piastri will race for McLaren in Formula 1 next year, the Contract Recognition Board [CRB] has decided.

After weeks of rumours and confusion, it has now been confirmed that the reigning Formula 2 champion will be racing in papaya next year, replacing the departing Daniel Ricciardo.

McLaren have stated that he has signed a multi-year contract to partner Lando Norris from the 2023 season.

Unlike the announcement made by Alpine during the summer, Piastri this time agrees, saying:

“I’m extremely excited to be making my F1 debut with such a prestigious team as McLaren and I’m very grateful for the opportunity that’s been offered to me.

“The team has a long tradition of giving young talent a chance, and I’m looking forward to working hard alongside Lando to push the team towards the front of the grid.

I’m focused on preparing for my F1 debut in 2023 and starting my F1 career in papaya.”

A bit of background

For anyone who wasn’t paying attention over the summer, one of F1’s silliest silly seasons was set in motion by Sebastian Vettel’s retirement.

Fernando Alonso then surprised everybody by signing up for the vacant seat at Aston Martin. That left a space free at Alpine, which seemed destined for their academy driver, Piastri.

However, behind the scenes the young Australian had been speaking to McLaren. When Alpine made an announcement that he would be promoted to a race seat next year, Piastri took to social media and definitely stated that he would not be racing for them in 2023.

The case then went to F1’s rarely used CRB, who have now determined that the 21-year-old’s contract with McLaren is the only valid one.

The CRB was set up to adjudicate contract disputes after a tussle between Benetton and Jordan for the services of a certain young German named Michael Schumacher in 1991.

Alpine appealed to them after Piastri rejected their claim that he was committed to the French outfit.

In their official decision, the board have said:

“The only contract to be recognised is the contact between McLaren and Piastri dated 4 July 2022. Piastri is entitled to drive for McLaren for the 2023 and 2024 seasons.”

Horner on Andretti: “It all comes down to money”

“We are super happy that we have Oscar with us for next year with Lando.

“A very exciting driver line-up, a perfect fit into our team, and that should be the main focus of the news. It’s important we can now look into the future.

“We wanted to have him onboard, he wanted to be with us, so we are very very happy.”

Whilst Alpine “acknowledge the decision”

Meanwhile, in an official statement, Alpine reluctantly accepted their fate.

“BWT Alpine F1 Team thanks the Contract Recognition Board (CRB) for convening on Monday and we acknowledge the decision they have made.

“We consider the matter closed on our side and will announce our full 2023 driver line-up in due course.”

Alpine went from having two drivers for one seat to none in the space of a few days.

Whilst Ricciardo was initially expected to return to his former team, the recent rumours are leaning towards a move for Pierre Gasly.