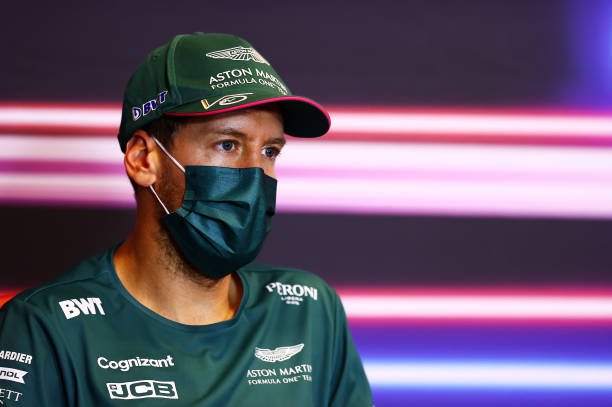 Sebastian Vettel will not be racing in the Saudi Arabian Grand Prix.

The Aston Martin driver missed out on the first race of the season after contracting Covid-19. It was unknown as to whether he would return for Jeddah but the team have confirmed this morning.

Vettel had not received a negative Covid test before this weekend. This was required for him to be allowed to race. Unfortunately, because of this Vettel will miss the Saudi Arabian Grand Prix.

Nico Hülkenberg, the Reserve Driver for Aston Martin, filled in for Vettel last weekend in Bahrain. Similarly, this weekend, Hulkenberg will be in the car for practice, qualifying and the race itself.

Despite lack of mileage in the #AMR22, Nico coped well in Bahrain and we are sure he will do likewise in Jeddah.

We expect Sebastian Vettel to be fit for the #AustralianGP. pic.twitter.com/SgiSYwxZY2