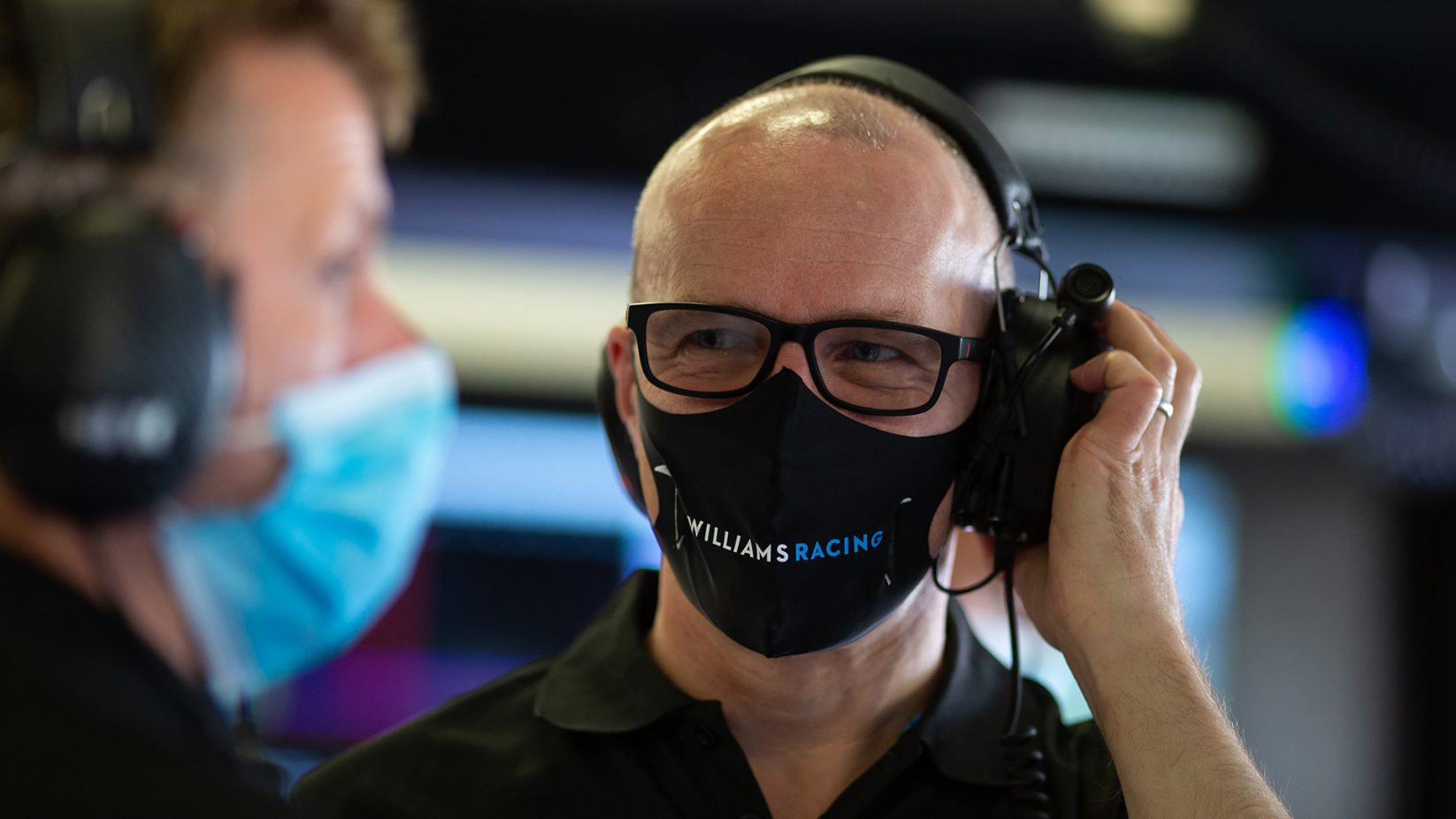 The team principal is moving on

This morning (Wednesday 9 June) Williams announced that current team principal, Simon Roberts, is leaving the team as a result of ‘internal restructuring’.

In a statement, Williams Racing announced “Williams Racing Team Principal, Simon Roberts, will leave the team as a result of an internal restructure. Simon joined Williams in June 2020 and played a key role in managing the team throughout its transition of ownership and leadership.

Jost Capito, CEO, commented, “Simon has played an integral role in managing the transition over the last twelve months and I would like to thank him for his contribution over that time.”

Simon Roberts, departing Team Principal said “It has been a pleasure to take on the role of team principal following the departure of the Williams family from the sport. However, with the transition well underway I am looking forward to a new challenge and wish everyone in the team well for the future.”

Perez was impressive in Bahrain, but we can’t get ahead of ourselves

Williams Racing further commented that this restructuring further streamlines operations as part of the long term objectives to return Williams to the front of the grid. FX Demaison will now take accountability for both trackside and engineering. The Team Principal responsibilities will be taken on by Jost Capito.

This news comes as a surprise to most of the F1 world, given Roberts has not been in this position for too long at all. Capito and co clearly have a method they are planning to target race wins and championships, and it seems this is the first step of this process. 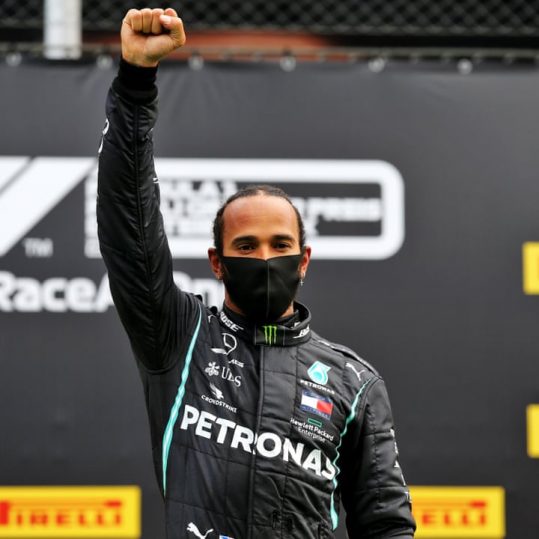 ‘We Race As One’ 2021: What’s next and why Hamilton is the driving force