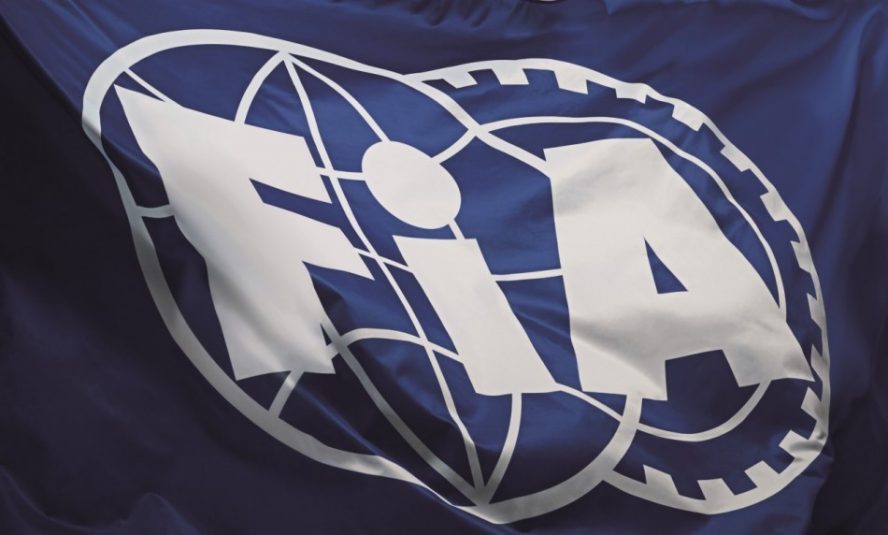 Rao had returned to the Federation to facilitate the President's transition

The FIA has announced Interim Secretary General for Motor Sport Shaila-Ann Rao will leave the Federation following the end of the 2022 season. Rao had returned to the FIA to facilitate the new Presidential team led by Mohammed Ben Sulayem in the transition period.

Sheila-Ann Rao’s first experience with the FIA started in 2016 as legal director and went on to move on to the Mercedes AMG F1 Team in 2018 as a general counsel and special advisor. Consequently, her return to the FIA at the beginning of 2022 to replace Peter Bayer caused some controversy, mainly due to her role in the technical directive on porpoising.

Rao told on that occasion any accusation of favouring Mercedes was false, as reported by Corriere Della Sera: “Before I worked for Mercedes I was director of legal affairs at the Federation. The world of F1 is like that – you go from one team to another. It is full of exes of something, even [F1 president] Stefano Domenicali is ex-Ferrari. But I don’t worry about certain rumours, I move on and continue to do what I have always done – work.”

In her period as Secretary General, Rao was also part of the process to sanction Red Bull Racing’s breach of financial regulations, which eventually led to a fine of $7m and a 10% reduction of wind tunnel time for the Austrian team.

Now, the FIA has announced that, following the end of the 2022 season and the transition period, the Secretary General will leave the Federation. Hence, FIA President Mohammed Ben Sulayem expressed his gratitude for Rao’s work: “On behalf of everyone at the FIA, I would like to thank Shaila-Ann for her invaluable contribution in her role as Interim Secretary General for Motor Sport during an important transitional phase for the organisation. In particular, Shaila-Ann has provided me with great support in respect to Formula 1, always acting with professionalism and integrity.”