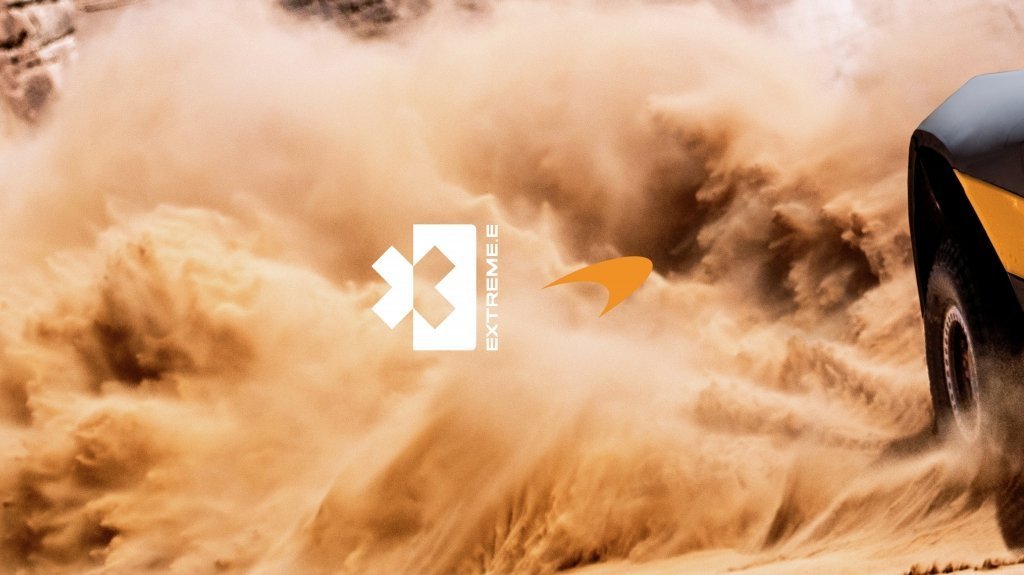 McLaren Racing will be entering into Extreme E in 2022 competing in the innovative all-electric off-road series that strives to raise awareness of climate change and promote sustainability and diversity through racing. They will be taking part in the global five-race championship, further continuing the pursuit of McLaren’s own sustainability and diversity agenda, whilst further raising their platform to reach new fans and partners.

Extreme E races on some of the world’s most remote environments, highlighting the impact of the increasingly worrying situation of climate change by racing in places that have already been damaged or affected by climate change, such as Senegal that highlighted the impact of sea pollution and rising sea levels. It further promotes the use of electric vehicles to pave the way for a lower-carbon future and is a world-first gender-equal motorsport platform with each team having one male and one female driver promoting equality and diversity within Motorsport.

The decision to join the electric racing series follows a detailed evaluation of the series from McLaren against a set of strategic, economic and operational criteria. Carbon reduction, the recycling, reuse and elimination of waste, and diversity, equality and inclusion are at Mclaren’s core sustainable aims, in which the series can further help them achieve their goals.

Alejandro Agag, Founder and CEO of Extreme E, said: “Extreme E’s mission is to use sport to build awareness and accelerate clean technology innovations that benefit the mobility industry and beyond. To have McLaren on board, which symbolises the highest level of racing and automotive innovation, is a huge endorsement that what we have delivered in just our first two races of Season 1 has already created real impact in motorsport.

“We are absolutely thrilled to welcome Zak and the powerhouse McLaren Racing team to Extreme E, and it’s safe to say, we can’t wait to see how the team performs in its first off-road, electric racing debut. Season 2 just got very exciting!” 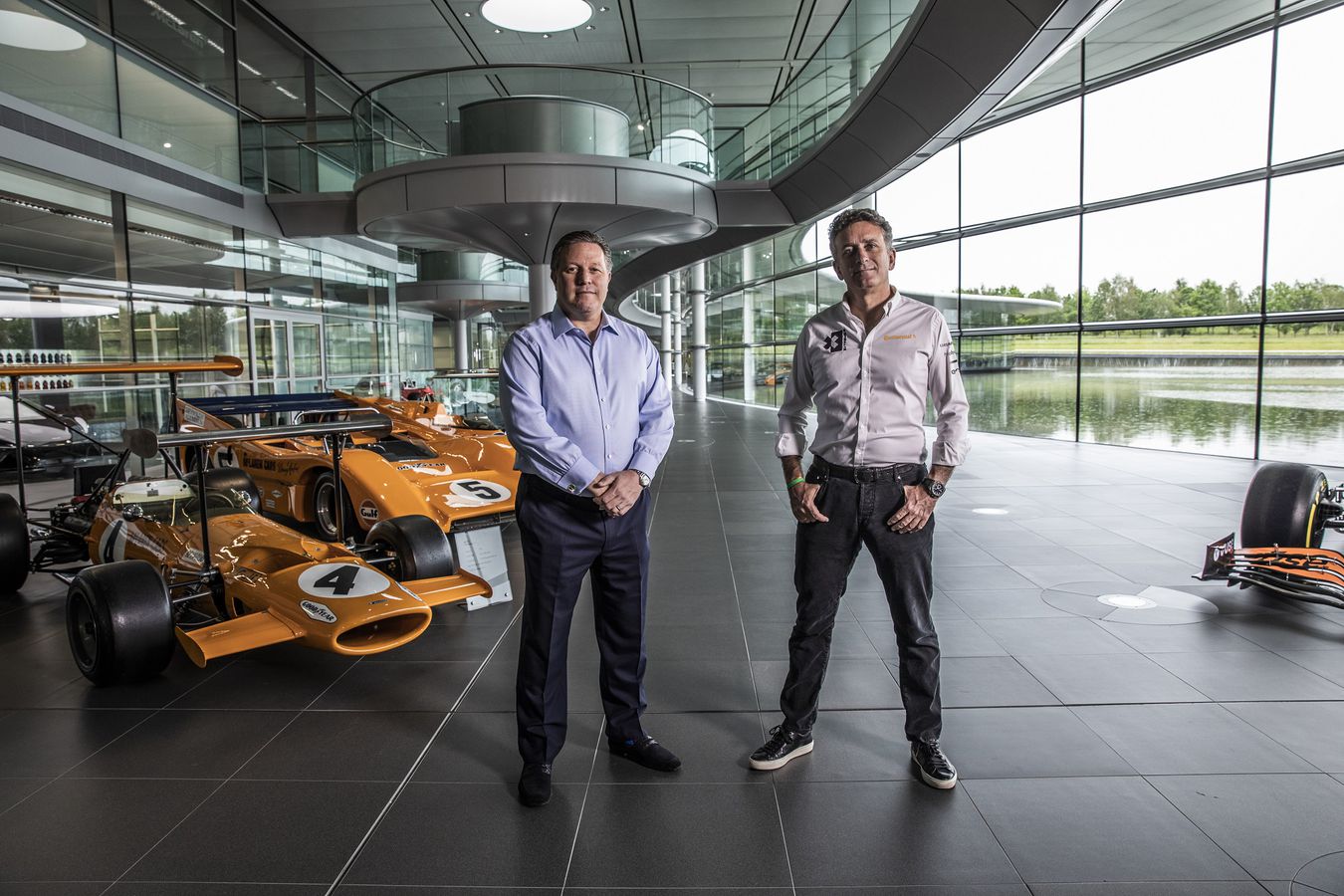 Zak Brown, CEO of McLaren Racing expressed: “From the moment Extreme E was announced we have been following the progress of the series closely. Our attention was immediately drawn by the innovative format of this motorsport platform, in particular the ability it gives us to accelerate and boost our own overarching sustainability agenda, which shares the same priorities of decarbonisation, waste reduction, diversity and equality.

“At the same time, it will enable us to reach a new audience with an innovative race format, connect with a new generation of fans through content served across a variety of channels and provide partners with a purpose-led competition platform to align with and share in a positive, powerful narrative.

“From the outset, McLaren has always been at the forefront and never afraid to push new boundaries. This new venture is true to our roots of participating in a variety of categories, innovation and bravery. Extreme E is paving new ground in motorsport as a force for good in confronting some of the biggest challenges facing our world today and in the future.

“While Formula 1 will always remain at the centre of our world, like INDYCAR and esports, our entry into Extreme E is additive to the McLaren Racing franchise and will complement and help support all our programmes. We will be competing against big names we’re very familiar with from F1 and INDYCAR but, like all series we compete in, the competition objective is clear: we are there to win.”

"We’re really excited to be joining the championship. Sustainability and diversity is super important to McLaren.”

This is what @ZBrownCEO had to say on today’s #ExtremeE announcement. 💬👇 pic.twitter.com/jDcJHHfHTv

Extreme E has added, “McLaren Racing has been a leader in electric motorsport from the outset, supplying the battery powertrain to the FIA Formula E Championship for the Gen 1 and Gen 2 seasons, employing the same technology pioneered in the McLaren P1 hypercar. With its move from supplier to team, McLaren Racing will continue to build its know-how and expertise in the all-electric racing space.

“The team will be operated by McLaren Racing using both existing personnel from outside the Formula 1 programme and additional specialist resource. Like all teams, McLaren Racing is limited to four mechanics and one engineer at each event for the one-make car and its two drivers, transported by Extreme E as part of the overall franchise package.”

I am very excited to see the Papaya eSUV take to the tracks next year! 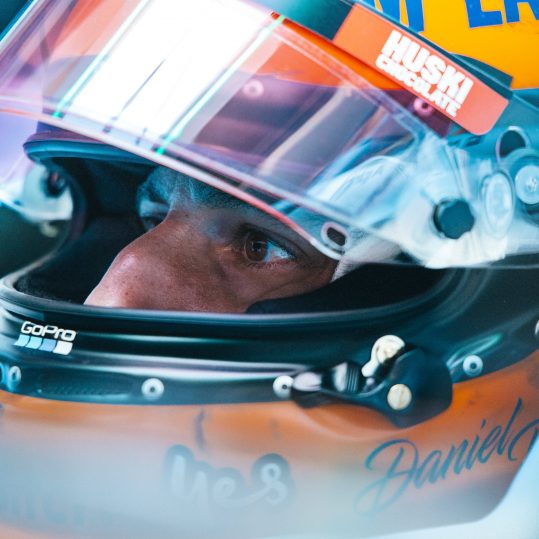