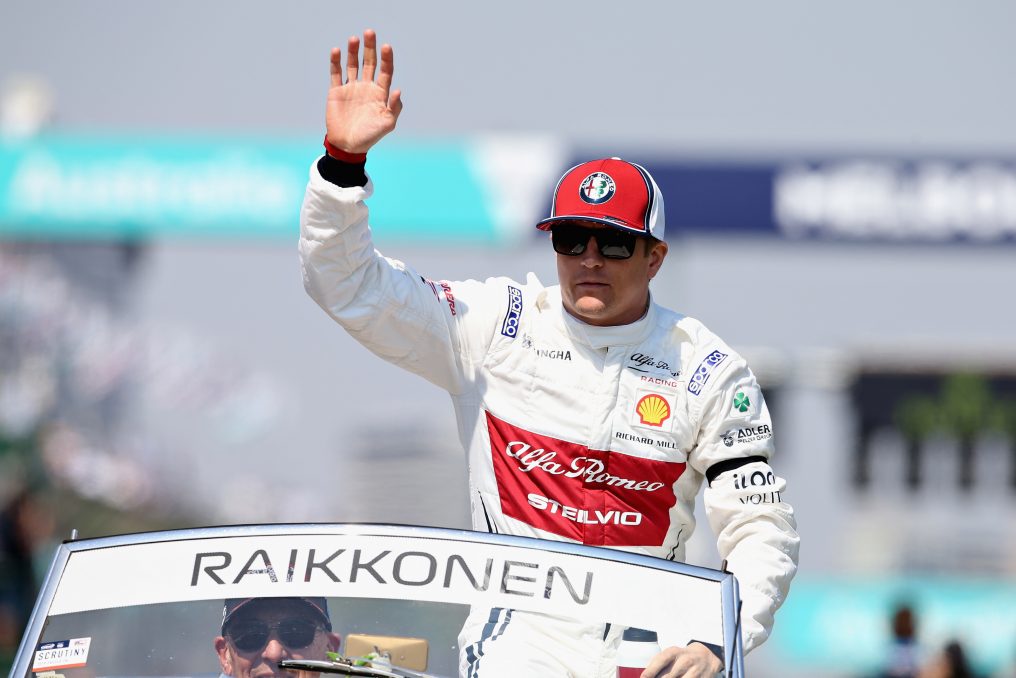 BREAKING NEWS: Kimi Raikkonen to retire at end of 2021 season

Kimi Raikkonen will retire at the end of the 2021 season, the Finn confirmed in a statement on social media.

He’s the man who holds the record for most F1 starts and the record for the funniest radio messages. Ok, that second one isn’t official, but it’s definitely true.

In a statement, Raikkonen said: “This is it. This will be my last season in Formula 1. This is a decision I did during last winter. It was not an easy decision but after this season it is time for new things. Even though the season is still on, I want to thank my family, all my teams, everyone involved in my racing career and especially all of you great fans that have been rooting for me all this time. Formula 1 might come to an end for me but there is a lot more in life that I want to experience and enjoy. See you around after all of this! Sincerely Kimi”

Raikkonen has had a long and successful career, driving for Sauber, McLaren, Ferrari, Lotus, Ferrari (again) and Alfa Romeo (formally Sauber). He is a fan favourite with many, his blunt way of going about things saw fans flock to him by the millions.

Look out for our detailed tribute to Kimi in the coming days.

This opens the door for silly season to get underway properly, so keep your eyes peeled over the coming days!