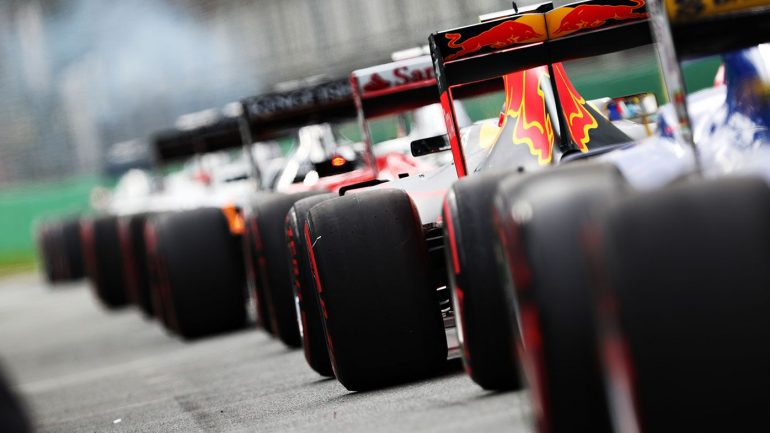 Formula One heads into a new era in 2022, and alongside substantial regulation changes, plans to host a record-breaking 23 race season.

Today, the FIA and World Motor Sport Council have confirmed the 2022 season calendar. There are 23 races to be completed within 36 weeks. This is perhaps the ‘shortest’ season ever in terms of time, as F1 wants to avoid a clash with the FIFA World Cup in Qatar at the end of the year.

Ahead of the season, there will be an extended five-day test period at the Circuit de Barcelona-Catalunya from 21-25 February, followed by a second, three-day test at the Bahrain International Circuit on 10-12 March.

Teams will then stay on in Bahrain for the season-opener on 20 March.