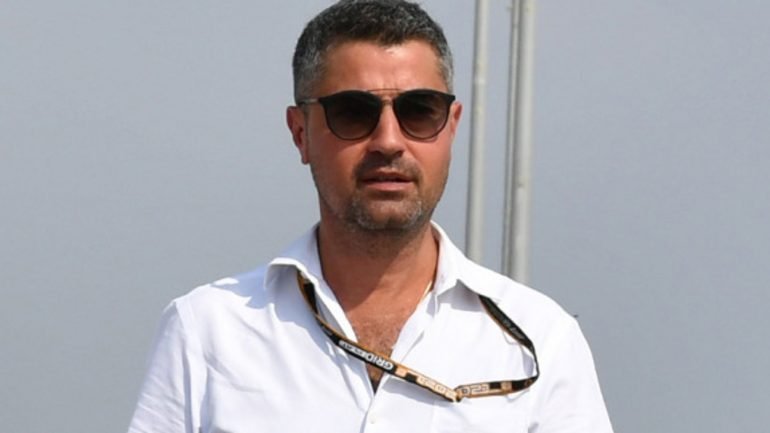 The infamous Abu Dhabi report has been released. The report details the FIA’s findings in their investigation into Michael Masi’s actions during the 2021 Abu Dhabi Grand Prix.

The report stated that Michael Masi acted in good faith and the incidents involving the safety car procedure in Abu Dhabi were a result of “Human Error”. The report highlights that the role of Race Dircetory is “high pressured in nature” and it was understandable mistakes had been made.

Many questioned whether the report would change the outcome of the race, and therefore the championship. This is not the case however as the report stated:

The results of the 2021 Abu Dhabi Grand Prix and the FIA Formula One World Championship are valid, final and cannot now be changed.”

The report also highlighted that Mercedes’s subsequent protests were legal and the decision on those cannot be overturned.

The report’s most interesting section is their “recommendations” section where the authors propose recommendations to guarantee human errors, such as Masi’s, won’t happen again.

One of these recommendations is to create a Virtual Race Control Room. This room will be used in a similar way to how VAR is used in football matches. The room will be away from the circuit yet have a real-time connection to the F1 stream.

The Second Recommendation, which is probably the most shocking, is that direct radio communications should be removed.

The report details this recommendation as follows:

Recommendation 2:  direct radio communications during the race, currently broadcast live by all TVs, should be removed in order to protect the Race Director from any pressure and allow him to take decisions peacefully. It will still be possible to ask questions to the Race Director, according to a well‐ defined and non‐intrusive process.

The third recommendation was that unlapping behind the safety car should be “reassessed”.

The Final recommendation set forward by the report is that there should be a new race management team put in place. This has already been fulfilled as the new team came into effect at the Barcelona shakedown. The new management is:

The main feature of the new management is that race director has become a shared job. This is probably to even out the “stress load” and to guarantee it’s not just one person who makes all the decisions.