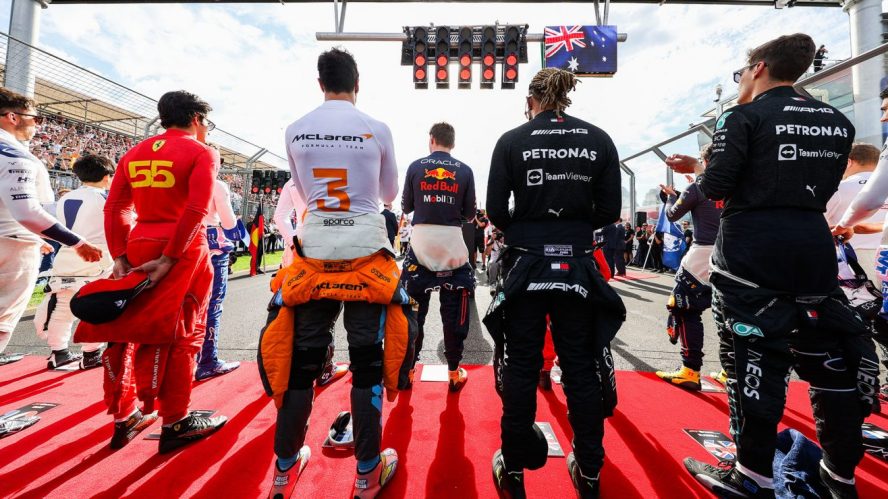 Breaking: Drive To Survive Is Here To Stay

The docuseries on Netflix will return

It has been announced by Netflix and Formula 1 that the series Drive To Survive has been renewed for two more seasons.

Netflix collaborated with Formula 1 to bring fans a series of behind-the-scenes content with exclusive interviews from throughout the F1 season. Drive To Survive first aired back in 2019.

Since then, it has grown in popularity and helped grow the audience of the sport. It has particularly helped showcase the sport in America, despite the country not having a driver on the grid.

The fifth season of the show, which will be released in 2023, is already being filmed as it follows the 2022 season. The sixth season will then focus on the 2023 season, coming out in two years time.

Each season will give fans an insight into what life in the F1 paddock is like for all personnel. It will include key moments throughout the year, showcasing how teams and drivers prepare for races and battle it out on track.

This announcement comes on the eve of the Miami Grand Prix race weekend. It is also the first time that F1 have agreed to a multi-season contract. This deal follows Season 4 of Drive To Survive, which attracted the shows biggest audience to date.

The series has not only grown the audience of the sport, but has given fans the chance to get to know more about the drivers and team principals. Haas’ Team Principal Guenther Steiner has become a fan favourite after appearing in the show.

Comments on Drive To Survive

But despite his newfound fame and rising popularity, Steiner admitted that he doesn’t watch the show. In an exclusive interview with Crash.Net. that his job “is running an F1 team, it’s not being an actor.”

He continued saying that if he watches it, then he will constantly “try to do different and [be] better”, which will mean “it is not [him] anymore.”

By Abby Bathurst20 hours ago

However, Red Bull’s Max Verstappen shares a different to view to his fellow racers. He refused to be a part of the latest season because of the shows’ portrayal of “faking a few rivalries”.

Many have commented on the rivalries portrayed in the show. This then prompted talks with F1 and Netflix to address these concerns. CEO Stefano Domenicali noted that “a tone was used…in some ways” to dramatise the story. But he understands that “a dialogue is needed to understand” how those who don’t feel comfortable, can do.

Domenicali said that F1 will “also talk to Netflix, because it is necessary that the story does not move away from reality.”

Season 5 is being filmed and it looks like it will feature some exciting content with the on-track battles we’ve seen so far.