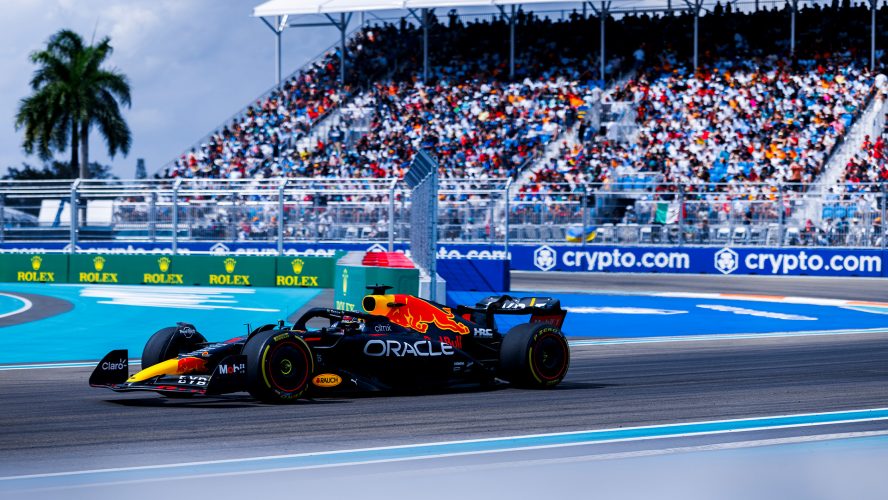 With the Russian Grand Prix cancelled, there was a vacant slot on the provisional calendar

Formula One have confirmed the calendar for this season.

2022 was supposed to be a record-breaking season with 23 races scheduled to happen. No other season had seen that many races before, with the highest being 22 in 2021.

However, after the situation with Russia and Ukraine, the Russian Grand Prix was cancelled. The contract between Sochi and F1 was terminated.

That left a gap in the schedule, meaning only 22 races were scheduled. There was speculation as to what race would replace Sochi, with the likes of Singapore being rumoured.

But today, F1 confirmed there will be no replacement for Russia. The 2022 F1 calendar will only have 22 races.

This also means that there’ll be no triple-header after Monza. Instead, F1 will have a two-week break, from Monza to Singapore, which is the beginning of a double-header with Japan.